Police show weapons used by supporters of Indonesian Muslim cleric Rizieq Shihab who were killed in a shoot out after a violent clash with police in Jakarta on December 7, 2020. (Photo: AFP)

Jakarta, Indonesia | At least six supporters of a firebrand Indonesian Muslim cleric were shot dead Monday as they tried to reach a police station where their leader was to be questioned, Jakarta's police chief said Monday.

Fadil Imran said police were forced to defend themselves when 10 supporters of Rizieq Shihab attacked them at a toll road some 50 kilometres (30 miles) east of the capital Jakarta.

"When our officers were following the cars of followers, they came closer and attacked us using guns and sharp objects," Imran told reporters.

Shihab was due to be questioned Monday for allegedly violating coronavirus restrictions last month when tens of thousands of his followers gathered at his home to attend the wedding of his daughter.

The charismatic leader of the Islamic Defender Front (FPI) had only returned to Indonesia days earlier from Saudi Arabia, to where he had fled in 2017 after police named him as a suspect in a pornography case.

Tens of thousands of his supporters had also flocked to Jakarta's main airport to welcome him home, defying coronavirus regulations banning crowds.

Shihab was a key figure in a series of mass rallies in Jakarta in 2016 against then governor Basuki Tjahaja Purnama over allegations he insulted the Koran.

Basuki, a Christian of Chinese descent, was sentenced to two years in prison for blasphemy. 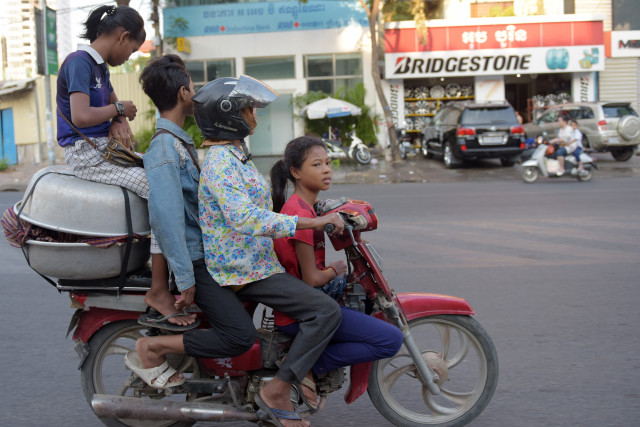 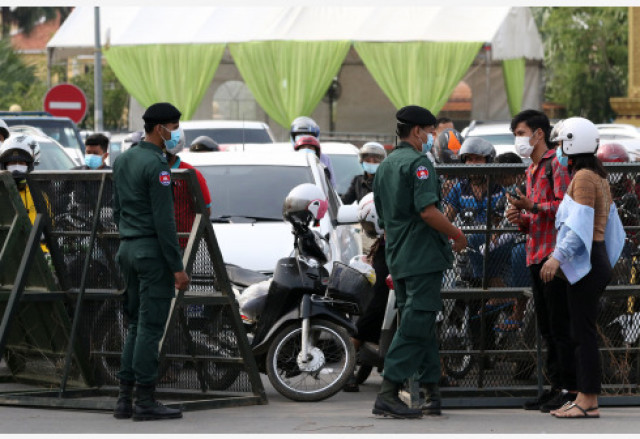