Issues ranging from bilateral relations to ASEAN are to be discussed

PHNOM PENH--Indonesian Foreign Minister Retno Marsudi will pay a two-day official visit to Cambodia to bolster bilateral ties as well as to discuss the priorities of the Association of Southeast Asian Nations (ASEAN) under Cambodia’s chairmanship.

According to a press statement issued by Cambodia’s Ministry of Foreign Affairs and International Cooperation, Marsudi will be in the country on Nov. 30 and Dec. 1 at the invitation of her Cambodian counterpart Prak Sokhonn.

“The official visit of Her Excellency Retno Marsudi to Cambodia will further strengthen and deepen the long-lasting relations and close cooperation between Cambodia and Indonesia both in bilateral and multilateral frameworks for mutual benefits of the two nations and beyond,” the press statement read.

Sokhonn and Marsudi are scheduled to hold meetings to discuss bilateral ties and cooperation between the two countries. They also are expected to address the priorities of ASEAN under Cambodia’s Chairmanship in 2022.

During her visit, Marsudu will also pay a courtesy call on Prime Minister Hun Sen.

Cambodia is set to lead ASEAN in 2022 for the third time since the country was admitted into the group in 1999. When the country assumed the formal role in late October, Hun Sen said that Cambodia is determined to achieve positive results for the region, and to especially accelerate “community-building” through equity, strength and inclusivity.

Cambodia will also have to deal with several difficult issues including the region’s recovery from the COVID-19 pandemic, the Myanmar military takeover as well as the increasing tension between the world’s major powers. 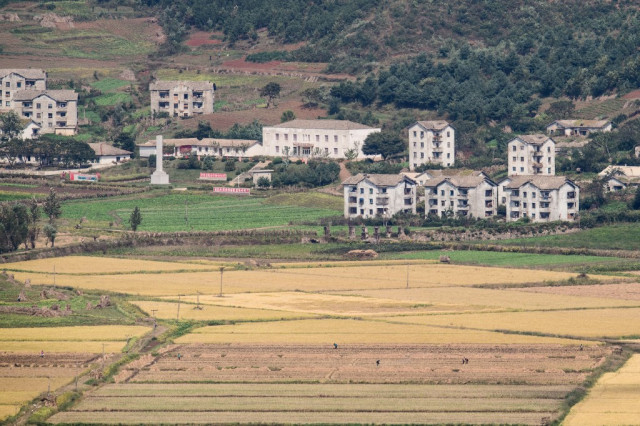 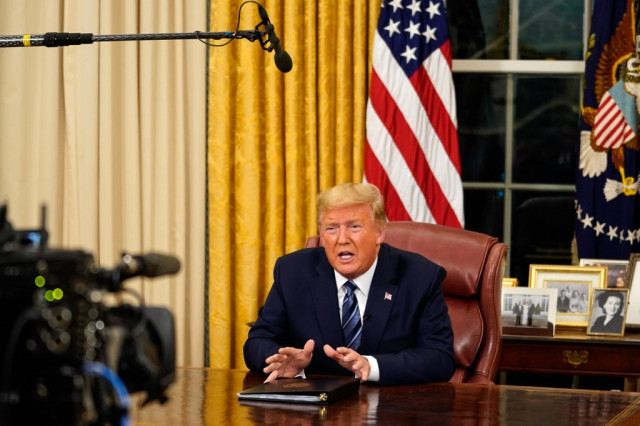