Cambodia's Prime Minister Hun Sen (L) shakes hands with Indonesia's President Joko Widodo upon arriving at the presidential palace in Jakarta on October 20, 2019, ahead of Widodo's inauguration for a second term (AFP)

Jakarta, Indonesia | Indonesia's President Joko Widodo will kick off a fresh term Sunday, facing a wave of crises and with Jakarta under heavy security days after Islamist militants tried to assassinate his top security minister.

More than 30,000 security personnel were deployed in the capital amid fears of another attack during an inauguration ceremony for Widodo, 58, and Vice President Ma'ruf Amin, 76, attended by foreign delegations and heads of state, which is scheduled to start at around 2:30 pm (0730 GMT).

Celebrations are expected to be muted after mass demonstrations were banned Sunday over fears the inauguration might be used as cover for another attack as militancy continues to plague the world's biggest Muslim-majority nation.

Jokowi -- a popular, heavy metal-loving former businessman from outside the political and military elite -- was hailed as Indonesia's answer to Barack Obama when he was first elected in 2014 to lead the world's third-biggest democracy.

But his leadership is under mounting criticism after a string of challenges in recent months, from nationwide anti-government demonstrations in which three students died and smog-belching forest fires that sparked diplomatic tensions with Indonesia's neighbours to deadly unrest in Papua and an economic slowdown.

"This is the weakest point in Jokowi's political leadership," said Arya Fernandes, a researcher at the Jakarta-based Centre for Strategic and International Studies.

"It's a test for the president in critical times."

Protests across the archipelago of 260 million were among the biggest student rallies since mass demonstrations toppled the Suharto dictatorship in 1998.

The headwinds threaten to cast a shadow over Jokowi's second and final term, a stark reversal of fortune just months after he scored a thumping re-election victory against a former military general.

Now, all eyes are on who Indonesia's leader selects for his new cabinet, an announcement that could come as early as Sunday.

Sunday's inauguration also comes a little over a week after his chief security minister was stabbed in an attack by two members of a local extremist outfit allied to the Islamic State group.

The two suspects were arrested at the scene, while dozens of other suspected militants have since been detained in a nationwide dragnet following the assassination attempt on Wiranto, a former general who goes by one name.

The 72-year-old is recovering in hospital.

"Jokowi really listens to the people," Wiranto told reporters on Saturday in his first public appearance since the attack.

"A good government is one that is responsive to the aspirations of its people."

Jokowi's new term comes against the backdrop of fears that Indonesia's two-decades of democratic reforms are being eroded under the watch of a man once lauded by Time magazine as "A New Hope".

He has been accused of creeping authoritarianism and his rights record was criticised over an uptick in discriminatory attacks on religious and other minorities.

Jokowi's administration appeared caught off guard when thousands of students hit the streets in protests last month against a raft of divisive reforms, including banning pre-marital sex and what critics said would weaken the anti-graft agency.

The criminal code reforms were delayed after the backlash, while Jokowi has so far held off moving on an earlier pledge to consider revising new changes to Indonesia's corruption buster, known as the KPK. 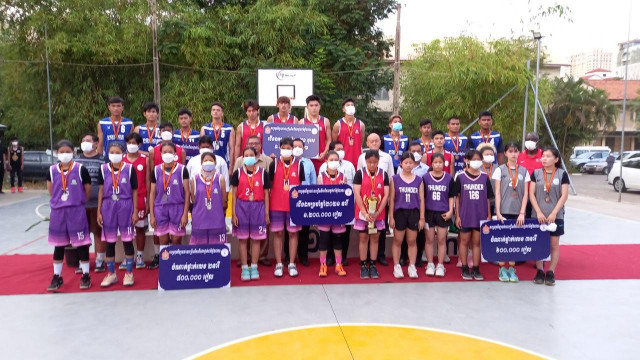 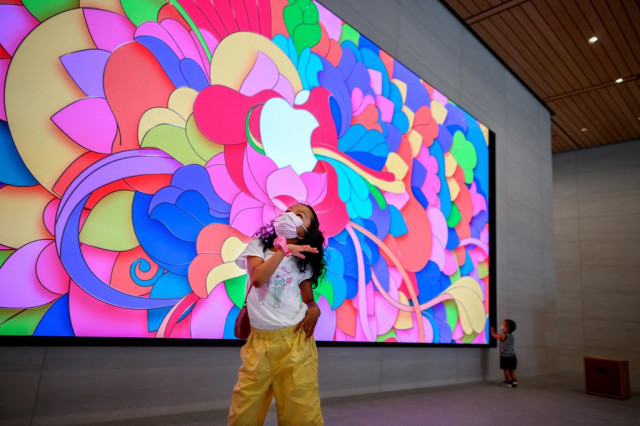 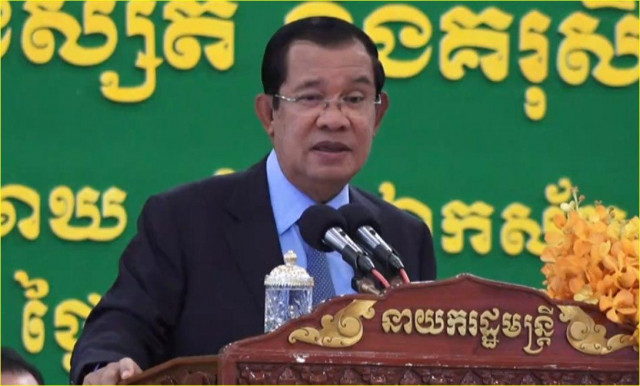