Rong Chhun, president of Cambodia's Independent Teachers' Association, speaks at a factory workers' protest calling for benefits after their textile factory was shuttered amidst the economic downturn related to the COVID-19 coronavirus pandemic in Phnom Penh on July 29, 2020. (Photo: AFP)

PHNOM PENH--International NGOs have been calling on the Cambodian authorities to release trade union leader and activist Rong Chhun as well as other human rights and environmental activists who were arrested, they say, on trumped-up charges.

Chhun, who is in his early 50s, was arrested in July 2020 after making a trip to the Vietnamese border and saying publicly that he had noticed “irregularities” in the demarcation of the border. This prominent leader was then charged with incitement—a charge often brought against activists and government critics—and has been jailed at the Phnom Penh’s Correctional Center 1 (CC1) ever since.

Chun’s attorney Sam Sokong said that the verdict in Chun’s trial will be announced on August 18. "[Defense] lawyers have asked the court to drop the charges and asked the client to be acquitted, but the court may not accept the lawyers' request because the case is more political than legal," he said.

On July 29, the global civil-society alliance CIVICUS appealed to the Cambodian government to drop the charges against Chhun and to release him immediately and unconditionally. It has been one year since his arrest and his ongoing persecution highlights the government repression against activists in the country, the NGO said, adding that his detention during the pandemic puts his life at risk.

Speaking up for local communities should never be a crime, said Lisa Majumdar, CIVICUS advocacy officer. "The persecution against him exemplifies the systematic weaponization of the courts by the Hun Sen regime to target activists and silence all forms of dissent,” she said, adding that these charges were politically motivated.

On July 28, the International Federation for Human Rights (FIDH) urged the Cambodian authorities to put an end to all acts of harassment against land and environmental activists, and to immediately and unconditionally release the human rights defenders.

The Cambodian authorities, FIDH said, have systematically used legal harassment and the politicized judicial system to target land and environmental activists as this is not the first time that Mother Nature Cambodia activists have faced harassment.

In September 2020, three environmentalists from the NGO Mother Nature Cambodia were arrested for their involvement in planning a one-woman peaceful protest. Thun Ratha, Phuon Keoraksmey and Long Kunthea were convicted for incitement in May 2021 and charged with plotting on July 21, 2021.

Four other Mother Nature activists—Sun Ratha, Ly Chandaravuth, Yim Leanghy and Alejandro Gonzalez-Davidson—were charged with plotting as well as insulting King Norodom Sihamoni in June 2021 and, except for Gonzalez-Davidson who is out of the country, are now in pre-trial detention. The group was documenting raw sewage flowing into Phnom Penh’s waterways when they were arrested.

Asked about the requests made by international NGOs for the release of Rong Chun, environmentalists and human-rights activists, Cambodian government spokesman Phay Siphan said that these organizations have the right to express themselves.

However, these organizations cannot interfere in the work of the Cambodian courts and cannot influence courts’ decisions, he said.

"These international organizations do not understand Cambodian law," he said. The implementation of the law in Cambodia is based on two main principles: The first is on the merit of the case and the second is the matter of law."

In a statement issued on Sept. 11, 2020, the United Nations’ Spokesperson of the High Commissioner for Human Rights had issued a statement calling on the Cambodian government to put an end to measures taken against human-rights and environmental-rights activists during the previous months. Since the arrest of Rong Chhun in July 2020, the statement had read, 24 human-rights defenders had been arrested while others had received threatening phone calls including death threats.

In response to the statement, Phay Siphan on Sept. 11 had said in interview that the Cambodian government welcomed criticism but strictly prohibits incitement and social unrest, having an obligation to assure security and maintain public order.

Today, many of the activists remain in detention, having been denied bail.

On Feb. 10, Soung Sophorn, leader of the Khmer Win Party, was sentenced by the Phnom Penh Municipal Court to 18 months in jail and more than $500,000 in fine. 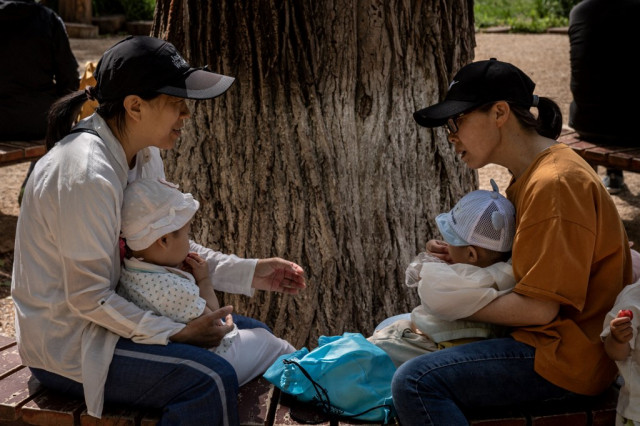 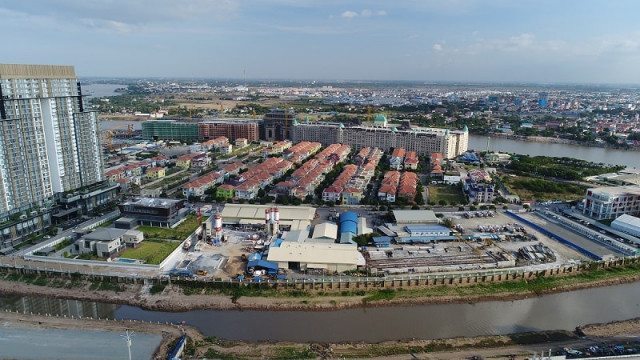 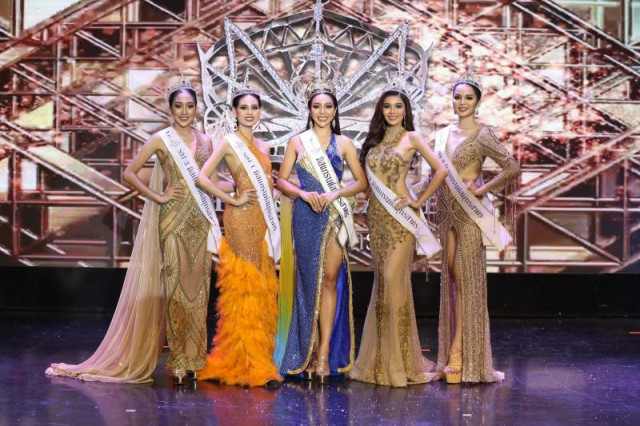