One million international tourists this year, 2 million in 2023, and back to pre-COVID-19 visitor numbers—slightly over 6 million—no earlier than 2026-2027: The return of the good years for tourism professionals will happen, according to official projections, at the pace of an exhausted elephant.

A swift recovery in Chinese tourism had been hoped for in order to promptly turn the page on the sinister and depressing 2020/2021 figures.

But so far, the zero-COVID policy of the Beijing authorities with its mandatory quarantine for anyone arriving in China, whether local or foreigner, has shut off the flow of Chinese tourists.

To this chill in regional tourism has been added the war in Ukraine and the inflationary impact throughout the world, and especially fuel price increases.

We had of course considered that international tourists outside Asia would take some time before travelling long distances again, fearing to find themselves stuck on the other side of the world if there was a brutal rebound of the epidemic. But the new geopolitical and economic context generated by the conflict between Russia and Ukraine significantly complicated the international mass-tourism reset.

Be that as it may, this year, airlines were taken by surprise by the massive influx of travelers on international flights, so much so that some companies put back into service their A380 double-decker Airbuses they had taken off their flight schedules due to their operating costs being so high.

This unforeseen rebound was attributed by professionals to a catching-up phenomenon following two dark years of movement restrictions.

However, in view of the official forecasts, one might wonder: Would Cambodia be about to miss the recovery?

And yet, the attractiveness of the kingdom remains strong. Angkor’s temples still are at the top of the favorite world destinations. And Siem Reap has just ranked 15th among the 25 best tourist cities in the world in the latest World Best Awards survey conducted by the magazine Travel + Leisure whose results were published on July 12, 2022.

Moreover, Cambodia keeps on being covered with laurels for the way the country managed the pandemic and for the swiftness with which it put an end to entry restrictions to its territory. But this is obviously not enough to place the country at the top of tourist destinations post—or nearly post, let’s be cautious—COVID-19.

Maybe this suggests the country’s incompatibility to meet the current demand of tourists outside Asia:  a comprehensive tourism offering, a cultural cocktail, relaxation, nature and, especially, within a direct flight.

In the pre-COVID-19 era, national institutional stakeholders in tourism seemed to be satisfied with the ongoing flow of Chinese visitors pouring directly into Siem Reap on low-cost, short-term trips.

The COVID-19 crisis has shown that this policy of least effort has been detrimental to the implementation of a long-term development strategy in one of Cambodia’s leading economic sectors. 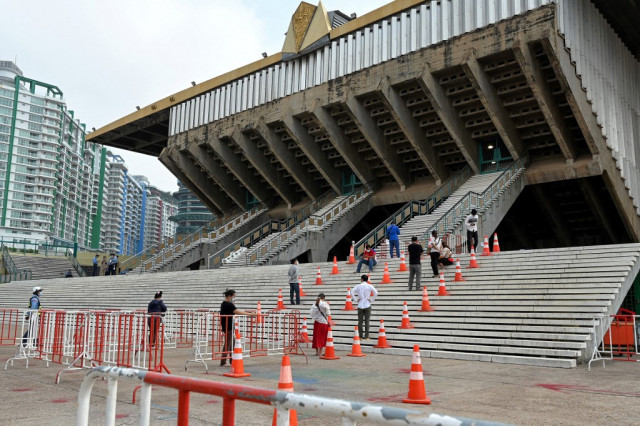 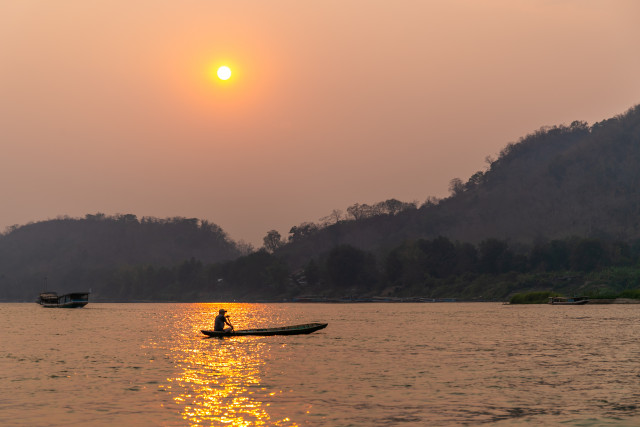