On the stand-off due to a 2015 nuclear deal from which the United States withdrew last year, Zarif discussed with Japanese Prime Minister Shinzo Abe at the outset of a meeting held in Yokohama, close to Tokyo.

Abe, for his part, said that Japan will continue with its diplomatic efforts to try and ease the escalating tensions in the Middle East.

"Japan will persistently continue our diplomatic efforts to deal with rising tensions in the Middle East and stabilize the current situation," he said.

Zarif's trip to Japan follows his visit on Sunday to Biarritz, France, where the Group of Seven summit was being held. There, he talked about tensions between Tehran and Washington with French President Emmanuel Macron.

Amid a possible plan by the United States to form a Maritime Security Initiative, also known as Operation Sentinel, to be present in some key Middle East shipping lanes, Japanese Defense Minister Takeshi Iwaya has also said that diplomatic efforts to ease tensions between Washington and Teheran remained the most important way forward.

Following U.S. President Donald Trump pulling the U.S. out of the nuclear accord inked in 2015 between Iran and six major powers and restoring sanctions on Iran, Tehran said it planned to keep more enriched uranium than is permitted under the pact.

Tensions, thereafter, have risen in the Middle East, with the U.S. sending a carrier strike force, B-52 bombers, as well as armed troops to the Gulf.

Tensions further spiked after a U.S. drone was downed in June, with the U.S. warning of, but later cancelling, a planned, limited military strike.

The international nuclear accord inked in 2015 was between Iran and six major powers, including the United States, at the time, China, Britain, France, Germany and Russia. 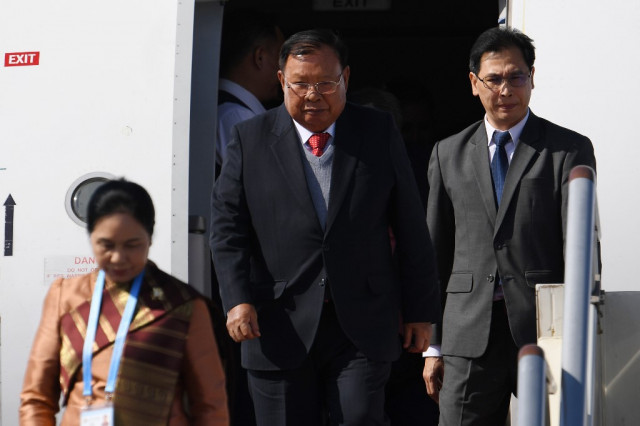 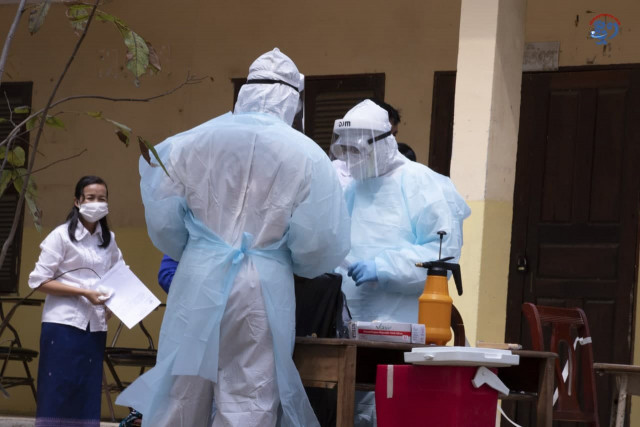