In this file photo taken on November 11, 2014 Iraqi army soldiers stand before a conference on fighting the Islamic State group attended by Iraq's tribal leaders, militiamen and members of the government, at the Al-Asad air base, in Iraq's Anbar province.

Baghdad, Iraq | Iran on Wednesday launched a missile attack on an Iraqi airbase where US forces are based, threatening "more crushing responses" if Washington carried out further strikes, Iranian state media said.

It said the missiles were in response to a US strike last week that killed Iranian general Qasem Soleimani and Iraqi top commander Abu Mahdi al-Muhandis.

Security sources told AFP that nine rockets hit the sprawling Ain al-Asad airbase in the country's west, the largest of the Iraqi military compounds where foreign troops are based.

The attack came in three waves just after midnight, the sources said.

Iran swiftly claimed responsibility for the attack, with state TV saying it had launched "tens of missiles" on the base and promised "more crushing responses" if the US carried out further strikes.

The Pentagon said Iran had fired more than a dozen missiles against Ain al-Asad and another installation hosting US and coalition forces near Arbil.

It said bases hosting foreign troops had expected an attack and had been on "high alert" for days.

US President Donald Trump was "monitoring the situation closely and consulting with his national security team," according to the White House.

The attack came after pro-Tehran factions in Iraq had vowed to join forces to "respond" to the killing of Soleimani and Muhandis last week.

Soleimani was seen as the "godfather" of Tehran's proxy network across the region and Muhandis, one of his top advisors, was the deputy head of Iraq's Hashed al-Shaabi military network.

Many factions within the Hashed, which has been incorporated into the Iraqi state, have ties to Tehran.

On Tuesday, a hardline Hashed faction issued its fiercest threat yet to retaliate.

"The US Marines must immediately return to their dens to make their coffins," said Akram al-Kaabi, head of the Harakat al-Nujaba group.

"The International Resistance Regiments have been formed in order to execute a harsh, deliberate response to the American terrorist forces," Kaabi added.

His deputy had earlier called for an urgent meeting to unite anti-American forces across Iraq.

"We will wage a war against the American presence in all parts of the region that we can reach," said Nasr al-Shammary.

US installations across Iraq had faced some 15 rocket attacks in recent months but none had been claimed.

As a result, the US-led coalition and NATO announced they were temporarily suspending their operations in Iraq. 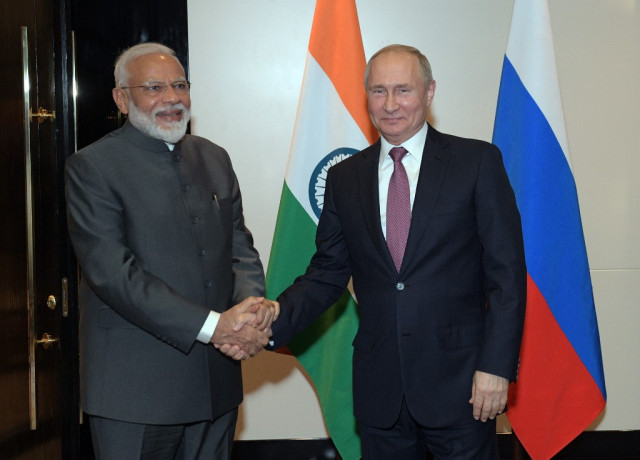 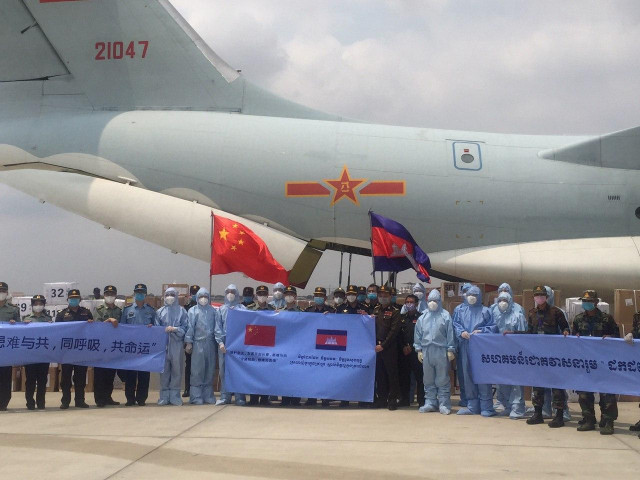