In this picture taken on October 19, 2021 a Taliban fighter stands guard at the Islam Qala border between Iran and Afghanistan.

Tehran, Iran | Iran has not reached the point of recognising the Taliban government in neighbouring Afghanistan, the foreign ministry said Monday.

"Today, we are basically not at the point of recognising" the Taliban, foreign ministry spokesman Saeed Khatibzadeh told a news conference.

"We hope that the governing body of Afghanistan will move, through its actions, in a direction that will enable it to achieve international recognition," he said.

"Iran and the neighbouring countries of Afghanistan insist particularly on the formation of an inclusive government which reflects the ethnic and demographic diversity of this country."

Shiite-majority Iran, which shares a 900-kilometre (550-mile) border with Afghanistan, did not recognise the Sunni movement's rule during their 1996 to 2001 stint in power.

Already host to millions of Afghans and fearing a new influx, Tehran has sought to sketch a rapprochement with the Taliban since their lightning seizure of Kabul amid the US withdrawal last August.

The Taliban has formed an all-male cabinet made up entirely of members of the group, and almost exclusively of ethnic Pashtuns. 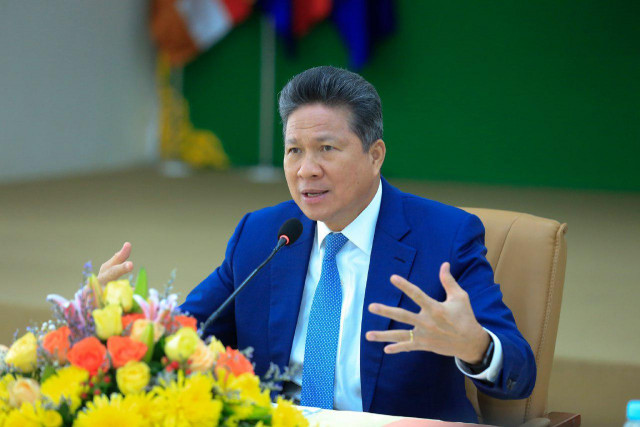 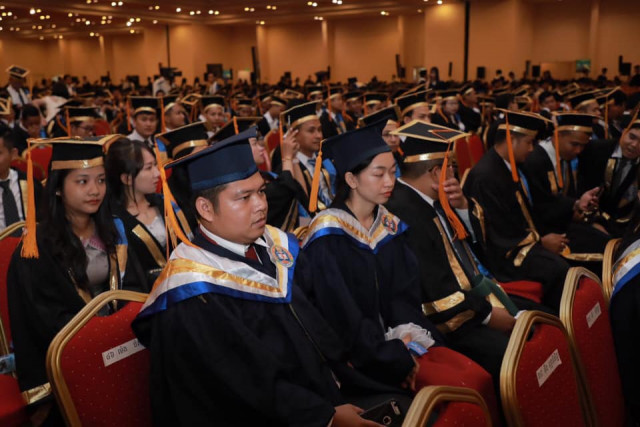