Iranians wave their country's national flags during a rally outside the former US embassy in the capital Tehran on November 4, 2022, to mark the 43th anniversary of the start of the Iran hostage crisis.Photo by ATTA KENARE / AFP

Tehran, Iran -- Iran has warned its neighbours, including Saudi Arabia, that it will retaliate against moves to destabilise it at a time of daily protests sparked by the death of Mahsa Amini.

Street violence flared across Iran after the 22-year-old Amini died on September 16, following her arrest by the morality police for allegedly flouting the Islamic republic's strict dress code for women.

Iran has accused its enemies, including the United States and Saudi Arabia, of being behind the unrest that it says has led to dozens of deaths, mostly among demonstrators but also among the security forces.

"I would like to say to Saudi Arabia that our destiny and that of other countries in the region are linked to each other because of us being neighbours," its intelligence minister, Esmail Khatib, said on Wednesday.

"If the Islamic republic decides to punish these countries, their glass palaces will collapse and they will no longer enjoy stability."

Last month, Iran accused the CIA and its counterparts in Britain, Israel and Saudi Arabia of "plotting" against it. 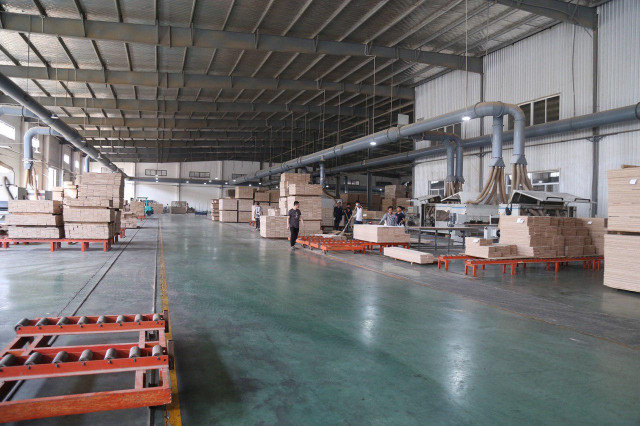 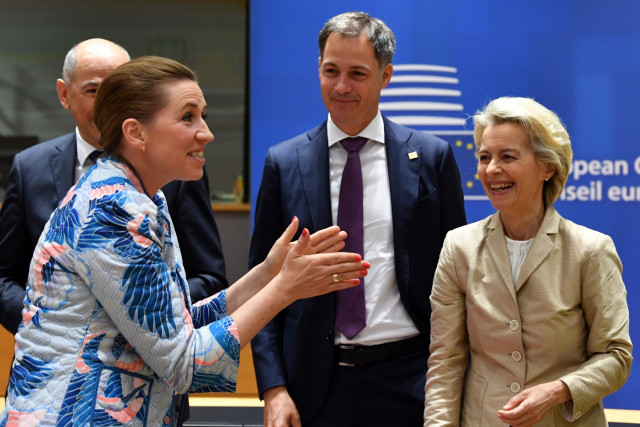 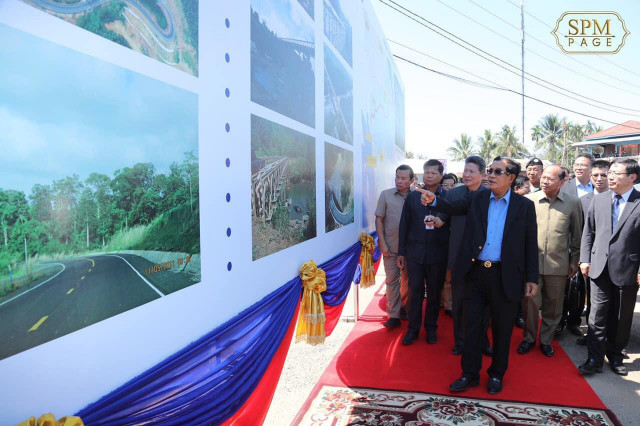