Burning tires block the entrance of the Palestinian village of Burqin, west of Jenin, in the Israeli occupied West Bank on September 26, 2021. JAAFAR ASHTIYEH / AFP

The Palestinian health ministry confirmed a total of four deaths from Israeli gunfire, including one in Burqin near Jenin and three more in Bidu, an area comprising several villages between Ramallah and Jerusalem.

An AFP photographer saw heavy blood stains in the village of Beit Annan, in the Bidu area.

"The security forces took action overnight in Judea and Samaria against Hamas terrorists who were about to carry out terrorist attacks in real-time," said Israeli Prime Minister Naftali Bennett, referencing the biblical names used widely in Israel for the occupied West Bank.

Hamas confirmed its fighters had clashed with Israeli forces near Jerusalem and Jenin and confirmed that at least one its members, Ahmad Zahran, was among those killed.

Islamic Jihad, another Islamist militant group, issued a statement identifying Osama Soboh as one of its "martyrs" who died in Burqin, praising his "heroism".

Shefler said the operation targeting the Hamas cell -- involving the army and the Shin Bet domestic security agency -- began before midnight Saturday with an arrest near Jenin that did not result in clashes.

But he said "gunfire erupted" when Israeli forces descended on Burqin early Sunday to make an additional arrest, with a further exchange of fire in Bidu later Sunday.

Shefler described the operation as "ongoing" and that several arrests had been made. 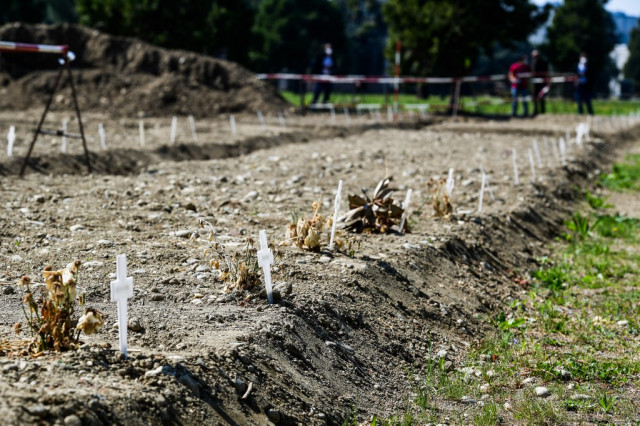 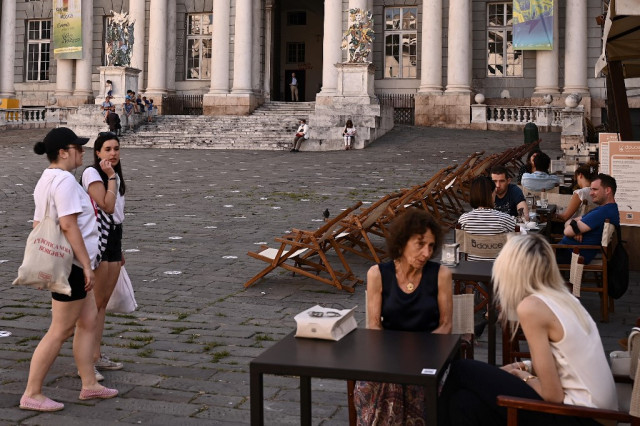