Italy urges tourists not to cancel as confusion surrounds tally

Rome, Italy | Italy urged tourists spooked by the new coronavirus Thursday not to stay away, but efforts to reassure the world it was managing the outbreak were overshadowed by a sharp rise in case numbers.

Hotel bookings have slumped and nearly a dozen cities in the north are in lockdown as the number of infections reached 650 and deaths hit 17 -- by far the highest in Europe -- according to the latest figures from the civil protection agency.

As alarm grows, Foreign Minister Luigi Di Maio condemned "false reports circulating abroad" about panic in the country, saying they were doing "more damage" than the virus itself.

"If schools are open, if our children are going to school, tourists and business people can come," Di Maio said.

"Out of over 7,000 towns in Italy, just over a dozen are affected by this epidemic."

The latest toll was a sharp increase from the previous official tally showing 528 infections and 14 deaths.

That was up from 400 cases and 12 fatalities on Wednesday.

Explaining the steep rise, civil protection chief Angelo Borrelli said Wednesday's figures had not included all the data from the northern Lombardy region, the most badly hit part of the country.

Twelve regions have reported at least one case of the virus, including Sicily at the country's southern tip.

Hotel bookings in the northern city of Milan have plummeted to 20 percent, compared with nearly 90 percent normally at this time of year.

In Rome -- far from the virus hotspots -- more than 50 percent of bookings have been cancelled until the end of March, hotel association Federalberghi said.

The government has stopped all movement in and out of 11 towns in two regions in the north -- Lombardy and Veneto -- in a bid to stop the contagion spreading.

Italy had more cases than other European countries because it was performing mass tests -- more than 11,000 so far -- which caught positive cases that did not, however, result in illness, Di Maio said.

Italy was "reliable and transparent", he insisted, adding it was being unfairly penalised by holidaymakers cancelling trips over fears they might catch the virus.

Some experts, however, say the country is doing too many tests and may be over-reporting the number of infections to the World Health Organization.

All of those who have died so far in Italy were either elderly or had pre-existing medical conditions.

Wide-ranging measures to halt the spread of the virus have affected tens of millions of people in the north, with schools closed and cultural and sporting events cancelled.

Walter Ricciardi, a WHO member who advises the Italian ministry of health, said it would be clear from next week whether such measures meant Italy had stemmed the spread of the virus.

"I am optimistic. Spring and milder temperatures can help," he said. 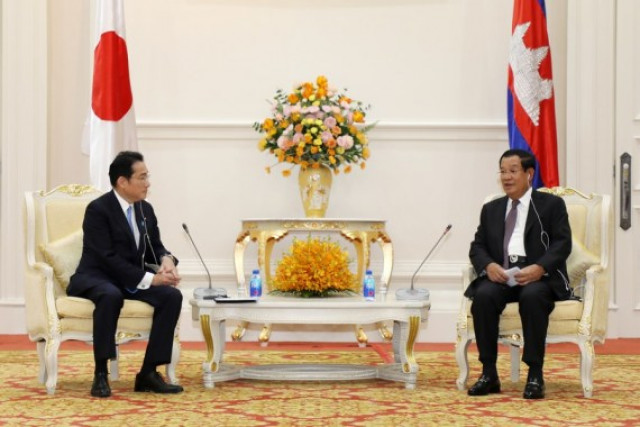 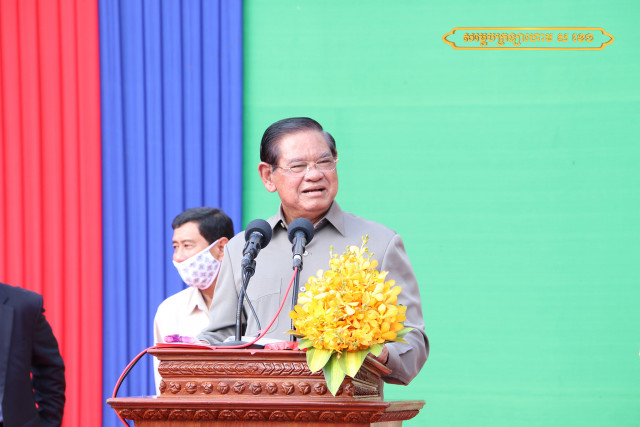