Singapore, Singapore | Singapore is opening up its banking industry to digital lenders in a reform that could shake up the sector across Southeast Asia, with Chinese billionaire Jack Ma and ride-hailer Grab among those seeking licences.

Traditional banks are being challenged by a new generation of online-only competitors that can offer better savings and borrowing rates, as they don't need to spend money on overheads such as physical branches.

The introduction of digital lenders into the Singaporean market heralds the biggest liberalisation of the financial hub's banking sector for two decades, and follows similar moves in the United States, Britain, Japan and Hong Kong, among others.

With most adults in the city already having access to financial services, firms awarded licences are likely to use the city-state as a gateway to the wider region, where many consumers still lack bank accounts.

"It's a total reconfiguration of the terrain -- we're talking about radical changes," Lawrence Loh, a professor at the National University of Singapore Business School, told AFP.

"Singapore is the launchpad for Southeast Asia."

They range from Alibaba founder Ma's online platform Ant Financial, as it ramps up efforts to expand outside China, to a consortium that includes Southeast Asian ride-hailing behemoth Grab and the region's biggest telecom player, Singtel.

Two of the licences will be for full banking operations, allowing holders to take deposits from consumers, while three will be for "wholesale" banking -- which limits a lender to mostly dealing with small and medium-sized enterprises.

The winners will be announced in June, with operations starting in 2021, the Monetary Authority of Singapore said.

Observers say the overhaul is unlikely to spark immediate, dramatic changes in Singapore itself -- where traditional banks such as DBS and UOB have already introduced digital services.

But the future impact could be massive if the new online lenders expand across a region of more than 600 million people, which is home to booming economies and where many are getting access to the internet for the first time via smartphones.

The opportunities appear huge -- nearly a third of people in Southeast Asia still do not have bank accounts, according to a report by Google, Singapore investment firm Temasek and business consultancy Bain & Company.

Another 98 million individuals own bank accounts but have insufficient access to financial services, while millions of small and medium-size businesses are in need of funding, the report said.

And it projected digital lending in the region would rise five-fold to $110 billion by 2025.

"This is fundamentally challenging the old business model of retail banks, particularly in competing for the business of younger generations," he told AFP.

There could be difficulties in expanding across a region where some governments have traditionally sought to shield domestic banks from foreign rivals.

But analysts say regulators have gradually been removing barriers to competition, while Loh from NUS saw a bright future for digital lending, saying: "People are very quick to adapt."

"E-commerce, online supermarkets, food delivery -- they are all done online." 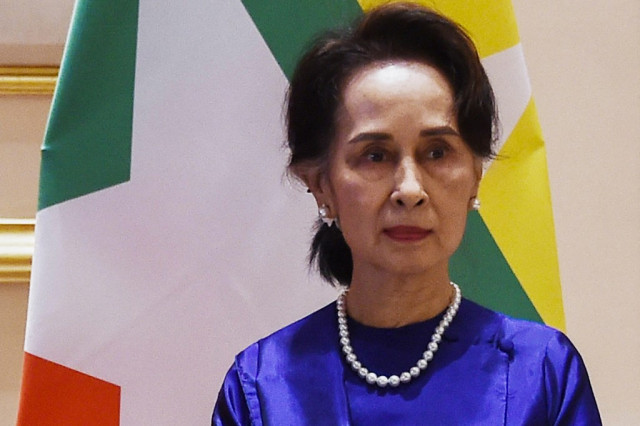 FAO warns of "dire" rise in hunger in LatAm, Caribbean 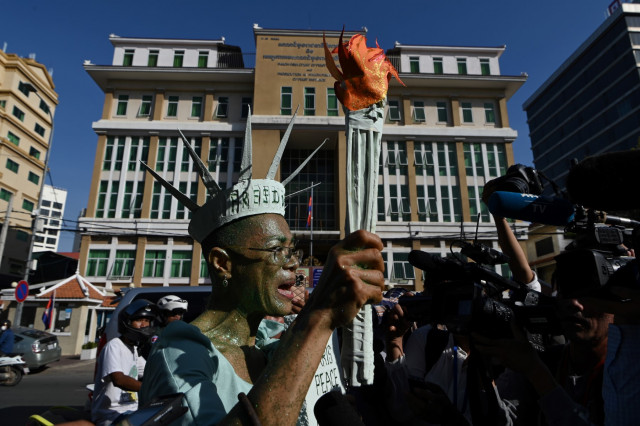 The Ministry of Justice Stands by the Sentences Issued again...