A passenger jet of Japan Airlines (JAL) is seen on the tarmac at Tokyo's Haneda airport on October 30, 2020. (Photo: AFP)

Tokyo, Japan | Japan Airlines said Friday it had forecast an annual net loss of more than $2.3 billion after the coronavirus pandemic grounded air travel around the world.

The carrier, Japan's second-largest by market share, said it expected a net loss of 240-270 billion yen for the year ending March 2021.

It did not issue annual forecasts when it published first quarter earnings in August, citing deep uncertainty surrounding the pandemic.

"The airline industry has been... affected in an unprecedented way and fallen into very difficult circumstances" due to the pandemic, the company said in a statement.

"Many countries and areas still show no sign of slowing down the spread (of infection), which makes the recovery of international passenger demand difficult to predict," it added.

Japan Airlines suffered a net loss of 161 billion yen in the April-September period, plummeting from a 54.2 billion yen profit for the same period a year ago.

Sales plunged 74.0 percent to 194.8 billion yen while it reported an operating loss of 224 billion yen.

The airline said domestic demand was beginning to pick up but it will "take more time... to make a full recovery."

Its announcement came after the country's biggest carrier, ANA Holdings, earlier this week forecast a record $4.87 billion net loss for this financial year.

Local media reported that the company plans to slash 3,500 jobs through a hiring freeze, while JAL also said it has decided to stop hiring for next year. 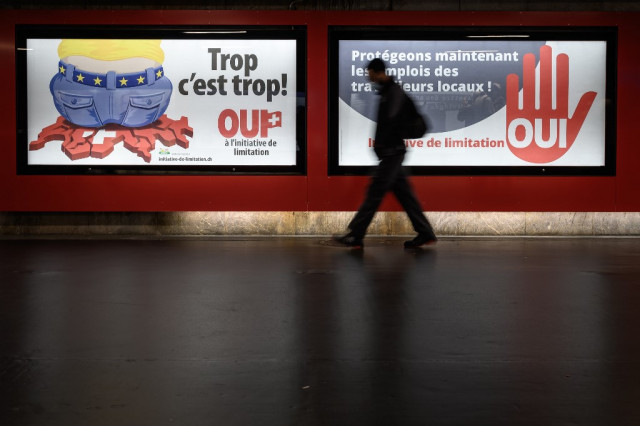 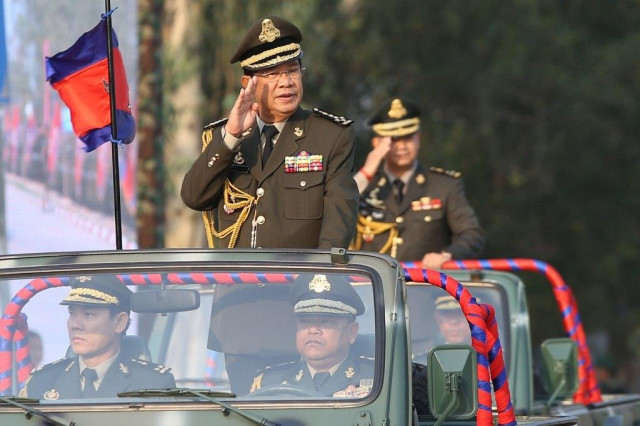 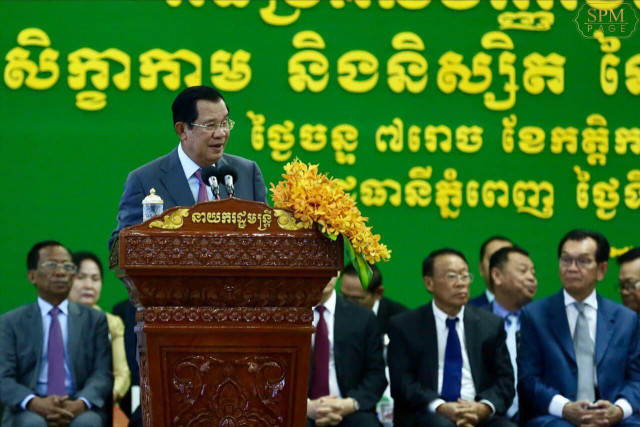