Tokyo, Japan | Japan's defence ministry on Friday requested a record $50.3 billion budget to fund purchases of fighter jets and missile defence as the country eyes the threat from North Korea and China.

The 5.32 trillion yen ($50.3 billion) request for the year from April is 1.2 percent higher than last year's, marking an eighth straight increase.

The funds are intended to pay for big-ticket items, including six state-of-the-art F35-B fighters capable of vertical takeoffs, as well as the upgrade of two existing destroyers to serve as aircraft carriers for F35-Bs.

The budget also seeks money for the ongoing purchase of US-made Aegis Ashore missile defence systems and the development of a Japanese next-generation fighter jet.

Japan's gradually expanding defence budget reflects the policies of hawkish Prime Minister Shinzo Abe, who has steadily upgraded the nation's military in the face of missile and nuclear threats from North Korea and increased military activity in the region by China and Russia.

Abe has also courted US President Donald Trump by actively purchasing US military products and repeatedly highlighting the Washington alliance as a cornerstone of Japan's diplomacy.

The budget request comes as Japan's relations with fellow US ally South Korea hit a new low over issues related to World War Two and Japan's brutal occupation of the Korean peninsula.

But Japanese officials said South Korea's recent decision to scrap a bilateral agreement on military intelligence sharing did not affect the budget request.

The new budget also puts an emphasis on expanding Japan's defence capabilities in "new domains, such as space, cyber and electromagnetic spectrum," the ministry said in a statement accompanying the draft budget.

The ministry plans a 4.0-billion yen ($38-million) programme to study the use of electromagnetic waves to disrupt communication of enemy forces.

The programme will also include purchases of tools to analyse efforts to interfere with Japanese satellites using electromagnetic waves.

And the ministry wants to develop aircraft and vehicles capable of disrupting radar and radio signals from enemy forces.

The budget foresees the creation of a 20-member "space mission" team to ensure Japan's defence capacity in space, the ministry said.

The team will first train specialists in space defence by analysing activities of other militaries as well as learning from the US force, a Japanese air force official said. 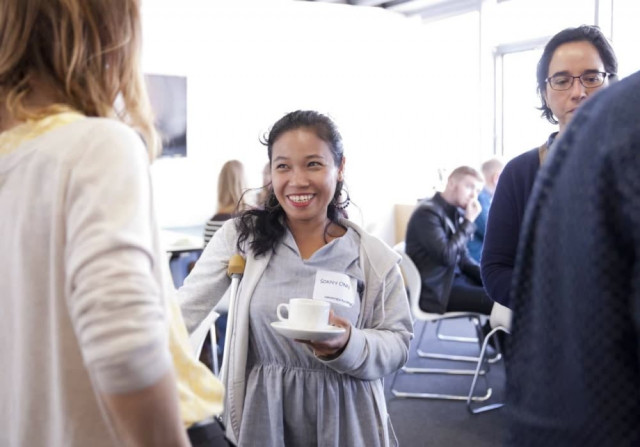 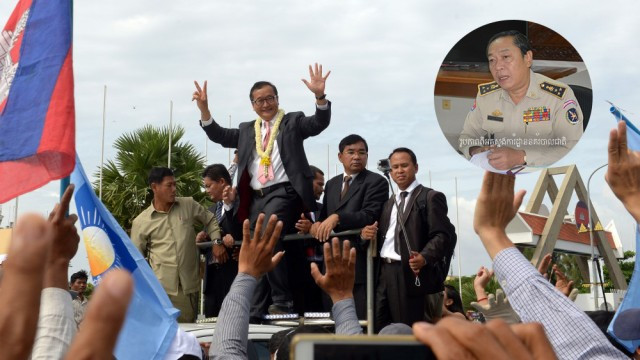 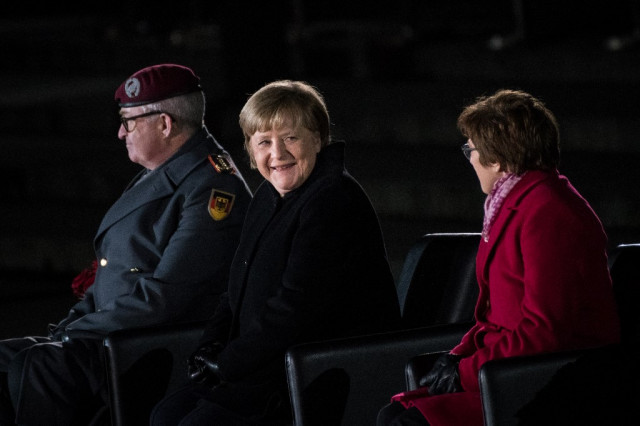