Washington, United States | Japan moved ahead with an expansion of support to US troops as the allies held top-level talks on tensions with China and North Korea.

US Secretary of State Antony Blinken announced that the two nations were signing a five-year extension of the support package provided by Japan for the hosting of nearly 50,000 US troops on its soil.

The new agreement "will invest greater resources to deepen our military readiness and interoperability," Blinken said at the opening of four-way virtual talks between the allies' foreign and defense chiefs, held Friday Tokyo time.

"Our allies must not only strengthen the tools we have but also develop new ones," Blinken said Thursday in Washington.

Defense Secretary Lloyd Austin, appearing from isolation after a mild case of Covid-19, said the allies were "evolving our roles and missions to reflect Japan's growing ability to contribute to regional peace and stability."

Japan was stripped of its right to wage war by US victors in World War II and has since developed a close alliance with Washington, which is treaty-bound to defend the world's second-largest developed economy.

Tokyo pays the costs of the US forces in the country as well as utilities. A previous agreement was set to expire in March 2021 but was extended for a year amid a change of administration in Washington.

According to Japanese press reports, the new five-year package will amount to 211 billion yen ($1.8 billion) per fiscal year, an increase of about five percent.

The package comes amid growing tensions with China, which has stepped up incursions near Taiwan, a self-ruling democracy that enjoys close ties with Washington and Tokyo but which Beijing considers a province awaiting reunification.

"Beijing's provocative actions keep raising tensions across the Taiwan Strait and in the East and South China Sea," Blinken said.

He also described North Korea's missile programs as an "ongoing threat" after Pyongyang fired a suspected ballistic missile into the sea. 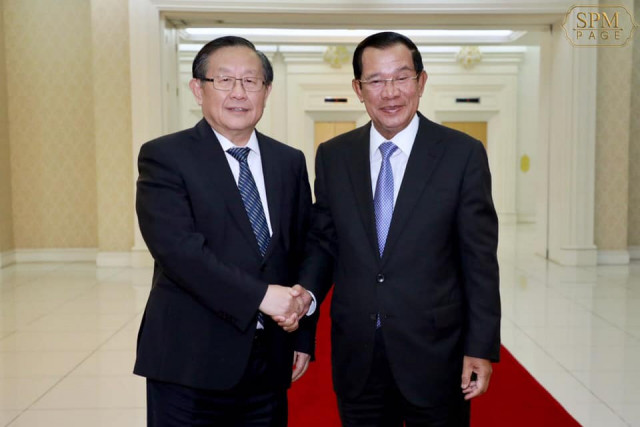 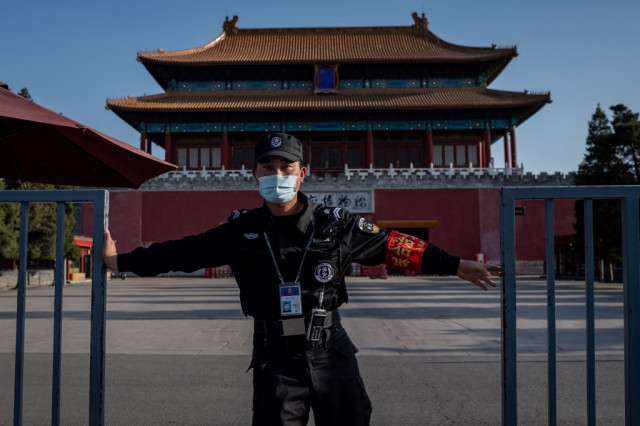