Tokyo, Japan | AFP | Japan has lifted curbs on the export of a key microchip material to South Korea, news reports said Saturday, days before the leaders of both countries meet in their first formal talks for more than a year.

The ministry of economy, trade and industry on Friday removed photoresists -- used to coat semiconductor circuit boards -- from Tokyo's export restrictions against Seoul, the Asahi Shimbun newspaper and other reports said.

The move infuriated Tokyo, which insists the matter was settled in a 1965 treaty normalising diplomatic relations between the two countries, which included significant reparations.

Tokyo's export controls led to Seoul threatening to withdraw from a key military intelligence-sharing pact, alarming the United States who said that would benefit North Korea and China.

Japanese Prime Minster Shinzo Abe is due to meet South Korean leader Moon Jae-in at a summit in China next week. 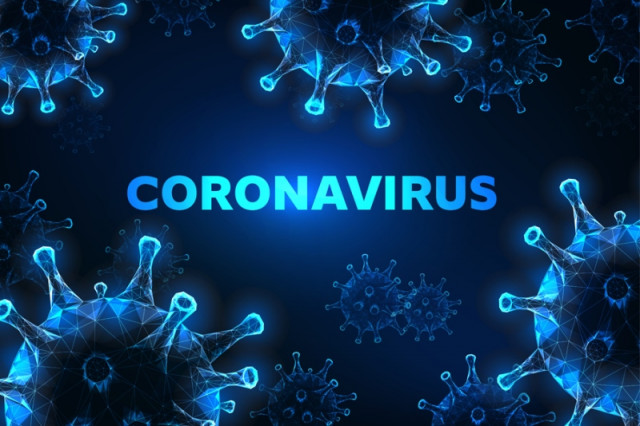 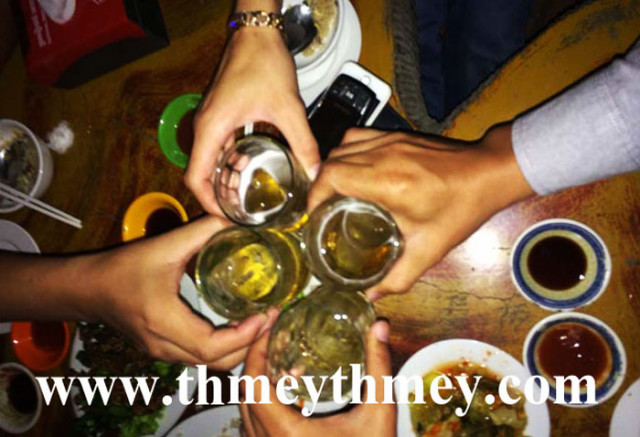 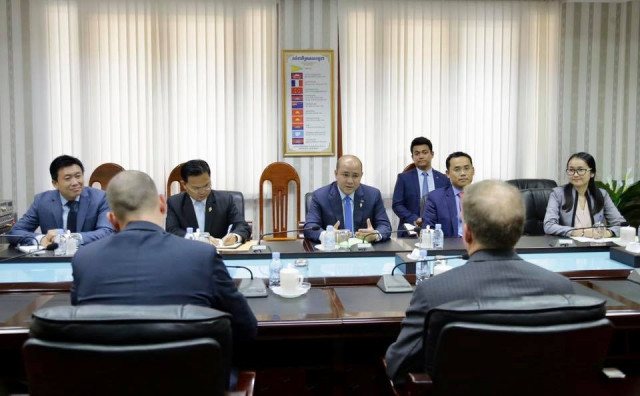