Hiroshima mayor Kazumi Matsui (R) and representatives of bereaved families take part in a ceremony during the 76th anniversary of the world's first atomic bomb attack at the Peace Memorial Park in Hiroshima on August 6, 2021.

Hiroshima, Japan | Japan on Friday marked 76 years since the world's first atomic bomb attack, with low-key ceremonies and disappointment over a refusal by Olympics organisers to hold a minute's silence.

Survivors, relatives and a handful of foreign dignitaries attended this year's main event in Hiroshima to pray for those killed or wounded in the bombing and call for world peace.

Virus concerns meant the general public were once again kept away, with the ceremony instead broadcast online.

Participants, many dressed in black and wearing face masks, offered a silent prayer at 8:15 am (2315 GMT Thursday), the time the first nuclear weapon used in wartime was dropped over the city.

An estimated 140,000 people were killed in the bombing of Hiroshima, which was followed three days later by the atomic bombing of Nagasaki.

On Friday, Hiroshima's mayor warned "experience has taught humanity that threatening others for self-defence benefits no one".

He also called for leaders to visit Hiroshima and Nagasaki to "achieve a deeper understanding of the bombings".

International Olympic Committee chief Thomas Bach made a trip to Hiroshima before the Games began, to mark the start of an Olympic truce that urges a halt to fighting worldwide to allow the safe passage of athletes.

But organisers stopped short of granting a request from bomb survivors and the city for athletes to join a minute of silent prayer on Friday morning.

In a letter, Bach said the Olympic closing ceremony would include time to honour victims of tragedy throughout history.

"It is disappointing, even though we appreciate that Bach visited Hiroshima to learn the reality of bomb victims," he said.

Bach's visit itself was controversial, with more than 70,000 people signing a petition opposing the trip and accusing him of seeking "to promote the Olympics... even though it is being forced through despite opposition".

Yoko Sado, 43, who was strolling around the peace memorial park with her seven-year-old son, said the pandemic had robbed Hiroshima of a chance to spread a message of peace.

"If it were not for the pandemic, many people who would have attended the Tokyo Olympics could have had visited this park and see the exhibitions," she told AFP.

"I'm a bit disappointed... It would have been a great opportunity."

This year's ceremony is the first since an international treaty banning nuclear weapons entered into force last year when a 50th country ratified the text.

The treaty has not been signed by nuclear-armed states, but activists believe it will have a gradual deterrent effect. 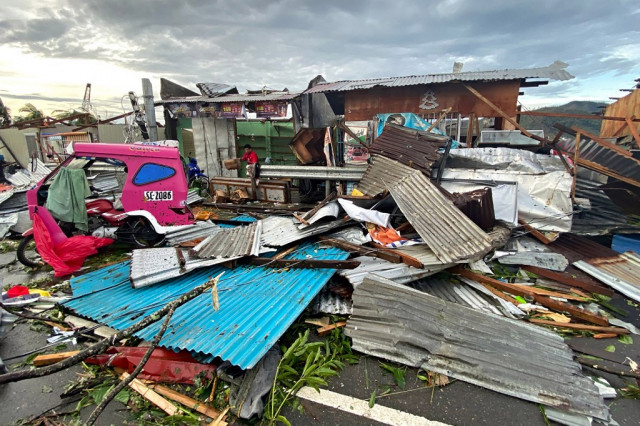 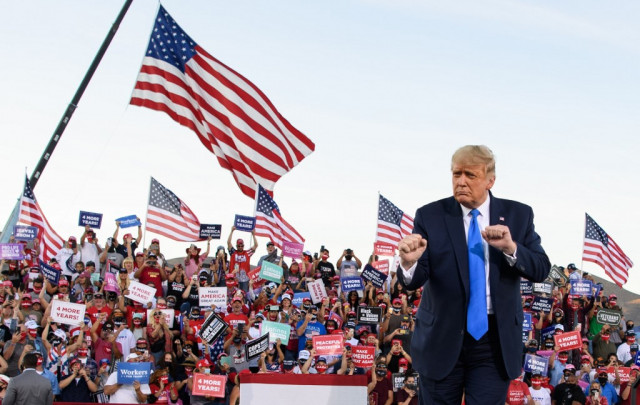 EU-US alliance 'on life support' after four years of Trump 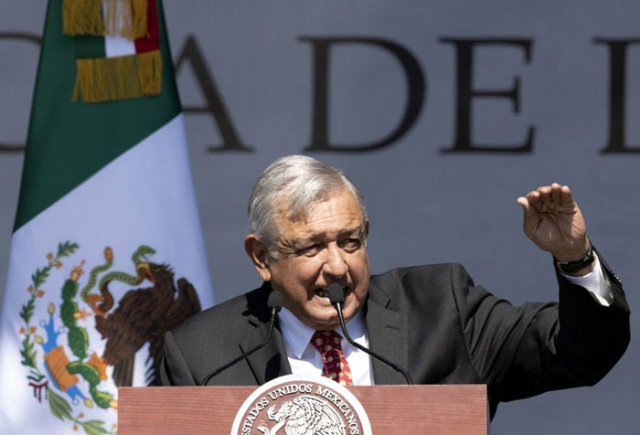