Delivering his first policy address since taking office, Suga placed the environment front and centre as Japan plays catch-up with climate pledges made by other major economies.

"We will bring the total amount of greenhouse gas (emitted by Japan) to net zero by 2050, meaning carbon neutral," Suga told parliament.

"I declare we will aim to realise a decarbonised society," he added, to applause from Diet members.

Tokyo had previously only aimed to achieve carbon neutrality some time in the latter half of the century, a goal that critics called vague.

But the new target was praised by activists and experts, and puts Japan on the same timeline as Europe and Britain and a decade ahead of China, which last month set a 2060 goal.

Suga did not give precise details on how Japan, a country still heavily reliant on coal, will meet the deadline but said technology would be essential.

"The key is innovation," he said, citing examples including next-generation solar batteries.

He added that Japan would also push the use of renewable energy and nuclear power, stressing that safety would be a priority -- a key point in a country that suffered the Fukushima nuclear disaster.

Japan, which is a signatory to the Paris climate change agreement, was the sixth-biggest contributor to global greenhouse emissions in 2017, according to the International Energy Agency.

It has struggled to cut carbon emissions after shutting down nuclear reactors following the 2011 meltdown in Fukushima sparked by a devastating earthquake and tsunami.

Reliance on fossil fuels like coal increased after the Fukushima disaster as public anger over the accident pushed all of the country's nuclear reactors offline temporarily.

Japan's 140 coal-fired power plants provide nearly a third of its total electricity generation, and coal is the second-biggest power-generation method behind LNG-fired plants, which provide 38 percent of the nation's needs.

Suga's pledge will take time to flesh out, and comes as the country works to revise its basic energy plan.

"It is a very ambitious target," said Daisuke Tanaka, a specialist in socially responsible environmental, social and governance investments at Daiwa Research Institute.

"He made a clear statement. Now Japan has to keep the promise. There is no escape route," he told AFP.

Tanaka said the policy was likely to mean a boost for renewable energy in Japan, with a focus on being able to provide a consistent supply.

"Power storage technology will serve as a key to resolving this," he added.

Takaharu Niimi, a climate change specialist at the Japan Research Institute, told AFP that Suga's announcement was in line with an international move towards stronger commitments on the environment.

In September, the world's largest greenhouse gas polluter, China, announced it would be carbon neutral by 2060, a goal hailed by climate activists as a major step forward.

"Considering the international trend, I think the time is right for Japan to declare the plan," Niimi told AFP.

Japan's most recent energy plan, issued in 2018, aimed to have 22-24 percent of the country's energy needs met by renewable sources including wind and solar by 2030, a figure critics called unambitious based on current levels of around 17 percent.

That plan also called for nuclear to provide more than 20 percent of the country's energy needs by 2030.

Activist group Greenpeace praised Suga's announcement, though it said the pledge should not mean increased reliance on nuclear energy.

"Carbon neutrality is no longer a lofty, faraway dream, but a necessary commitment in line with the Paris Agreement, and in that light we welcome this statement by Prime Minister Suga," said Jennifer Morgan, executive director of Greenpeace International. 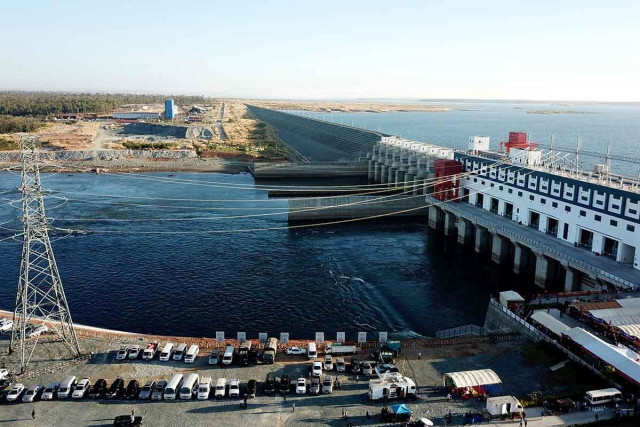 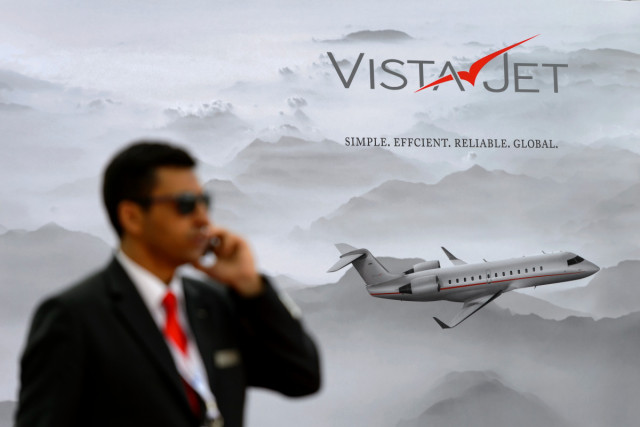 Protesters call to 'kick out' Thai PM on coup anniversary