In a statement, the Ministry of Foreign Affairs and International Cooperation said Japan had been "assisting Cambodia in infrastructure development contributing to the improvement of economy and social well-being as well as increased connectivity with other countries in the region.”

Japan is one of Cambodia’s largest donors, providing the equivalent of $2.65 billion in aid between 2012 and 2016. This comprised $1.55 billion in grants, $869 million in technical assistance and $241 million in loans.

During Prime Minister Hun Sen’s visit to Tokyo in May, Japan pledged almost $5 million in infrastructure and education support.

*This article was modified to correct the signing ceremony date. The deal will be signed on Wednesday not earlier Monday. 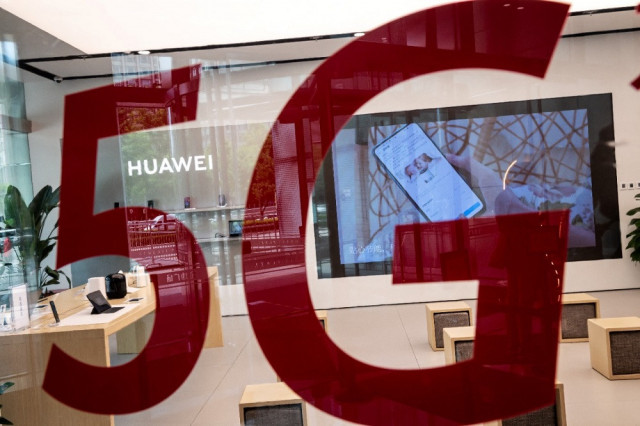