South Korean protesters sit near a statue (C) of a teenage girl symbolising "comfort women" who served as sex slaves for Japanese soldiers during World War II, during a weekly anti-Japanese demonstration near the Japanese embassy in Seoul on July 24, 2019

Tokyo -- A Japanese exhibition of censored art works reopens Tuesday two months after it was forced to close following threats over a controversial South Korean statue of a wartime sex slave.

The Aichi Triennale 2019 show, featuring the statue of a girl in traditional Korean clothes sitting on a chair, was shut down in early August just three days after it opened.

It reopens later Tuesday -- with the controversial figure on display -- after new safety measures were put in place, with guides and educational programmes also offered to visitors, organisers said.

The exhibition was dedicated to showing works that were censored elsewhere and was originally scheduled to run for 75 days.

But it sparked controversy with the inclusion of the statue, at a time when relations between Japan and South Korea have plunged to new lows over wartime issues.

The central government has pulled subsidies for the exhibition, claiming Aichi prefecture failed to provide full information in advance.

The reopening comes with less than a week remaining of the art festival.

"It is very regrettable that displays of some artists' works are cancelled. I want to complete this Aichi Triennale, one of the biggest art festivals in Japan, in an amicable way," Aichi Governor Hideaki Omura said late Monday.

The girl's statue symbolises the sex slaves -- sometimes referred to as "comfort women" -- who were forced to work in wartime Japanese military brothels during World War II.

Omura, who heads the organisers, said in August they received a number of threatening emails, phone calls, and faxes about the exhibition.

Mainstream historians say up to 200,000 women -- mostly from Korea, but also other parts of Asia including China -- were forced to work in Japanese military brothels.

Activists have in recent years set up dozens of statues in public venues around the world, many of them in South Korea, in honour of the victims.

The statues have drawn Tokyo's ire, which has pressed for the removal of one outside its Seoul embassy.

In recent months, bilateral relations between Japan and South Korea have frayed over a long-running dispute on the use of forced labour during World War II.

The two sides have rescinded each other's favoured export partner statuses, and Seoul announced it would scrap an agreement to share sensitive military information. 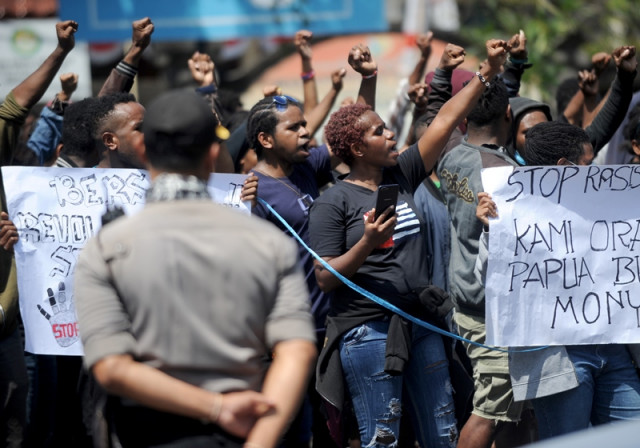 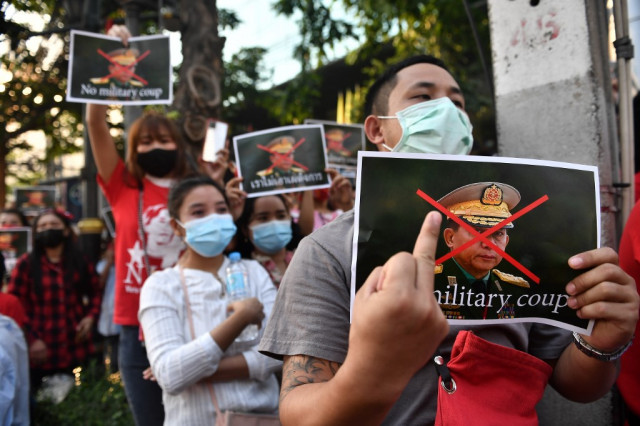 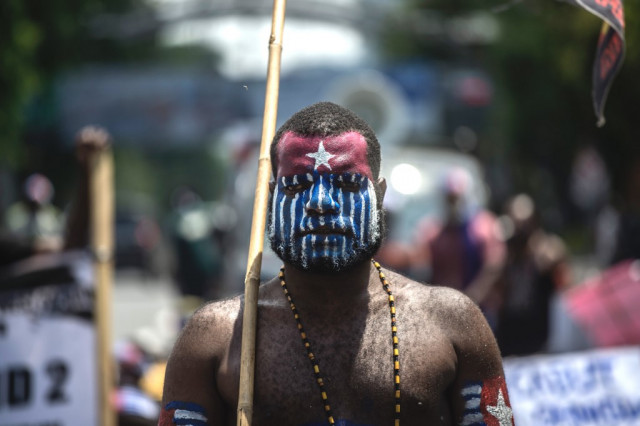