Protesters run from security forces during a demonstration against the military coup in Yangon on April 12, 2021.

Yangon, Myanmar | Japan has urged Myanmar authorities to release a Japanese journalist in custody at a Yangon prison, one of at least 65 reporters arrested during the junta's crackdown on anti-coup protests.

The military has ramped up its attempts to crush dissent following mass demonstrations against its ousting of civilian leader Aung San Suu Kyi, with at least 737 civilians killed and the press increasingly under attack.

Freelance reporter Yuki Kitazumi was detained on Sunday, and a Japanese embassy spokesman confirmed that he was transferred overnight from a police watchhouse to the Insein prison.

Kitazumi has not been charged yet and diplomats are seeking permission to visit him in jail, the spokesman told AFP on Monday.

"We are asking Myanmar for the person's early release. We will do our utmost to protect the Japanese national," Japanese government spokesman Katsunobu Kato told reporters.

"As far as reasons for his arrest and detention, the Japanese embassy is working to learn those details."

It is the second time Kitazumi has been detained since the coup.

In February, he was beaten up and briefly held in custody during a crackdown on protesters but was later released.

The press has been caught in the junta's crackdown as the military attempts to tighten control over the flow of information, throttling internet access and revoking the licenses of five local media outlets.

At least 34 journalists and photographers remain in custody across Myanmar, according to monitoring group Reporting ASEAN.

"At these interrogation centres, detainees are forced to sign and confess under duress or through harsh torture," AAPP said in its daily update Monday. 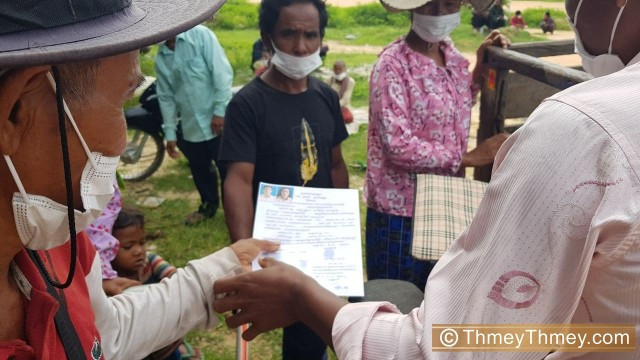 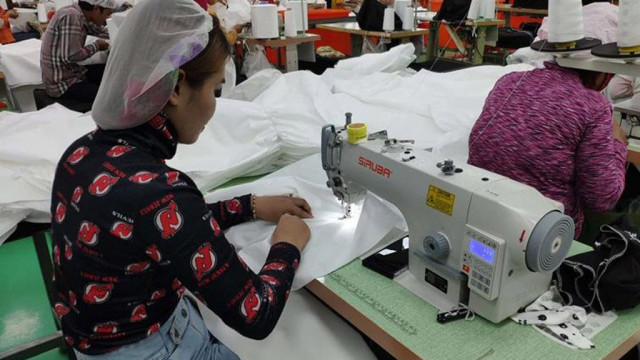 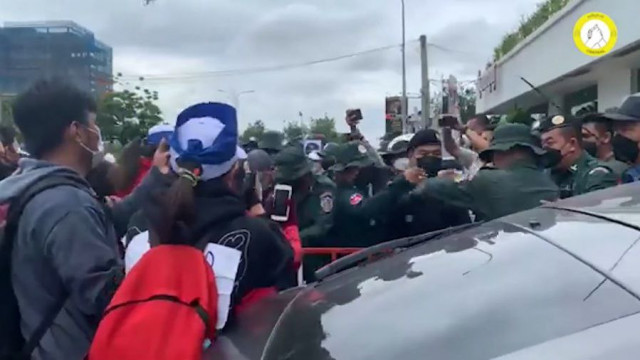