Tokyo, Japan | Japanese energy conglomerate ENEOS Holdings said Monday it will withdraw from a gas project in coup-hit Myanmar, days after its Thai and Malaysian partners announced they would pull out.

ENEOS is the latest energy giant to retreat from the Southeast Asian country, whose military has waged a widespread crackdown on dissent since it ousted and detained civilian leader Aung San Suu Kyi last year.

JX Nippon Oil & Gas Exploration, part of the ENEOS group, is involved in the Yetagun project off southern Myanmar, with the Japanese government and Mitsubishi Corporation.

Its project company, Nippon Oil Exploration, holds a 19.3 percent stake in the gas field, which has been operational for two decades.

"JX has decided to withdraw after discussions taking into consideration the country's current situation, including the social issues, and project economics based on the technical evaluation of Yetagun gas fields," ENEOS said in a statement.

The Japanese ministry of economy, trade and industry did not immediately respond to a request for comment.

More than 1,800 civilians have died in Myanmar during the military crackdown and more than 13,000 have been arrested, according to a local monitoring group.

With the economy tanking and pressure mounting from rights groups, companies from France's TotalEnergies to British American Tobacco and Norway's Telenor have upped sticks.

Japanese drinks giant Kirin is also withdrawing from Myanmar, after a failed bid to disentangle its operations from a joint venture with a junta-owned company.

Tokyo is a major provider of economic assistance to Myanmar, and the government has long-standing relations with the country's military.

After the coup, Japan announced it would halt all new aid, though it stopped short of imposing individual sanctions on military and police commanders. 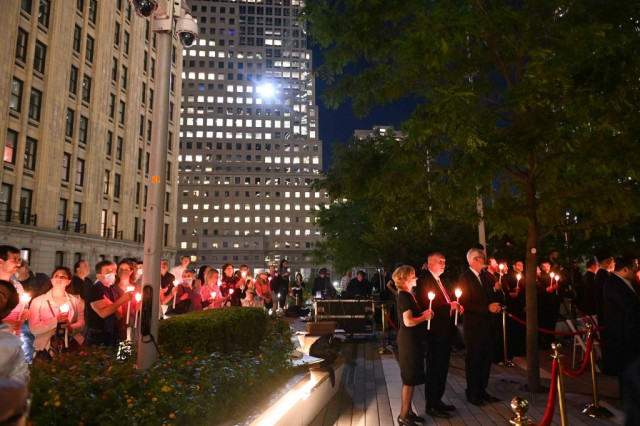 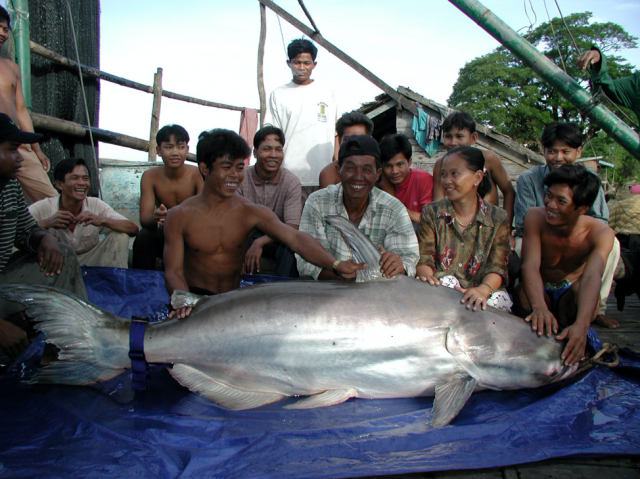