(FILES) In this file photo taken on April 1, 2020 journalists demonstrate against the murder of their colleague Maria Helena Ferral at Lerdo square in Xalapa, Veracruz state, Mexico. (AFP)

"An armed attack has been confirmed that took the life of Jorge Armenta," director of digital media outlet Medios Obson, the regional prosecutor's office said on Twitter. A municipal police officer was also killed and a second officer was wounded, it said.

Armenta had received threats and was under government protection, said the media watchdog group Reporters Without Borders (RSF).

RSF, which said Armenta was the third journalist killed this year, is investigating the type of protection he had.

Local authorities said they were also investigating the killing.

RSF regularly ranks Mexico alongside war-torn Syria and Afghanistan as the world's most dangerous countries for news media.

Violence linked to drug trafficking and political corruption is rampant, and many murders go unpunished.

The body of journalist Víctor Fernando Alvarez was found on April 11 in the port of Acapulco, after he disappeared on April 2.

He was confirmed as the second journalist to be murdered in Mexico this year following Maria Elena Ferral, who was shot dead by two assailants on motorbikes when getting into her car in the eastern state of Veracruz in March.

In 2019, 10 journalists were killed in Mexico, according to an RSF count.

Friday marked the third anniversary of the murder of Mexican journalist Javier Valdez, who had freelanced for AFP for a decade and was a correspondent for the national daily La Jornada and co-founder of the weekly Riodoce. Microfinance Institutions Do Not Intend to Give Up Loan Guar... 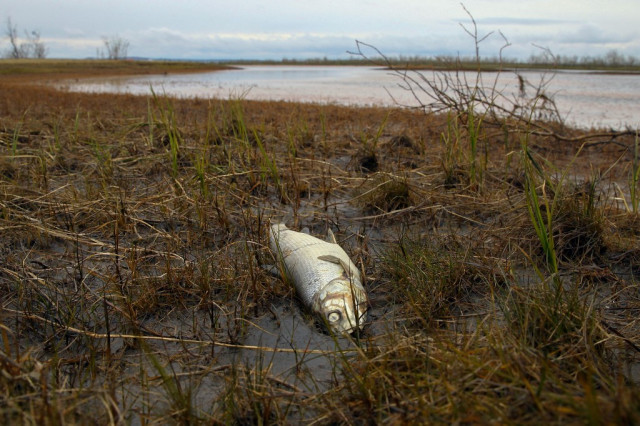