Canadian Prime Minister and Liberal Party leader Justin Trudeau (2R) arrives with his family to cast his vote in the 2021 Canadian election in Montreal, Quebec on September 20, 2021.

But with polls likely to still be reporting results into the next morning, it wasn't yet clear if his party managed to secure an absolute majority of seats in parliament that would allow him to pass his agenda without opposition support.

Trudeau called the snap election last month, hoping to parlay a smooth Covid-19 vaccine rollout -- among the best in the world -- into a new mandate to steer the nation's pandemic exit.

But the contest, after a bumpy five weeks of campaigning, appeared set for a repeat of the close 2019 general election that resulted in the one-time golden boy of Canadian politics clinging to power yet losing his majority in parliament.

A sudden surge in Covid-19 cases led by the Delta variant late in the campaign -- after the lifting of most public health measures this summer -- had also muddied the waters.

Trudeau said earlier he felt "serene" after casting a ballot in Montreal.

"We worked very hard during this campaign, and Canadians are making an important choice," he told AFP, flanked by his wife Sophie Gregoire and their children.

At 49, Trudeau has faced tougher political bouts and still come out unscathed.

But after six years in power, his administration was showing signs of fatigue, and it was an uphill battle for him to convince Canadians to stick with his Liberals after falling short of high expectations set in his 2015 landslide win.

Long lineups outside polling stations were observed by AFP journalists in several major cities. Elections Canada tweeted that anyone in queues after stations closed would still be permitted to vote.

Douglas O'Hara, 73, casting a ballot in Trudeau's Montreal electoral district of Papineau, had said he was "very disappointed" with the prime minister.

Although he believes Trudeau "did a half-decent job" managing the pandemic, he recalled that the leader had pledged not to go to the polls until the outbreak had subsided.

"Then as soon as he gets a chance (when) he thinks he's going to get a majority, he calls an election," O'Hara said. "I really believe he lied to us."

In Ottawa, Kai Anderson, 25, said Canada's pandemic response was her "number one" issue. "I think the prime minister did a good job managing the pandemic," she said.

Liz Maier, 72, of Vancouver said she too hoped for a Trudeau win for "consistency in leadership" during the public health crisis.

Entering the final stretch of the contest, the two main political parties that have ruled Canada since its 1867 confederation were virtually tied, with about 31 percent support each in public opinion polls, and four smaller factions nipping at their heels.

"But is that a win for him?" he said, noting that Trudeau had hoped for more than just a plurality of seats.

At rallies, Trudeau was dogged by what he described as "anti-vaxxer mobs," including one that threw stones at him.

The 48-year-old Conservative leader Erin O'Toole, meanwhile, was knocked for his backing of Alberta and two other Tory-led provinces' loosening of public health restrictions too soon, with Covid outbreaks now forcing their overwhelmed hospitals to fly patients across Canada for care.

He also fumbled over gun control and was warned by Beijing, according to Chinese state media, that his proposed hard line on China -- Canada's second-largest trading partner, with whom relations have soured over its detention of two Canadians -- would "invite counterstrikes."

Overall, commented Max Cameron, a politics professor at the University of British Columbia, "this hasn't been a polarizing election. There's actually a lot of clustering around the middle."

O'Toole, a relative unknown who became Tory leader only last year, tracked his party to the political center, forcing the Liberals to compete for votes on the left with the New Democrats and Greens, as well as the separatist Bloc Quebecois. 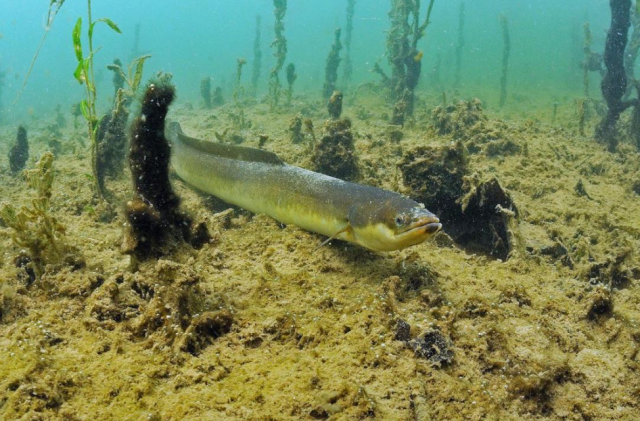 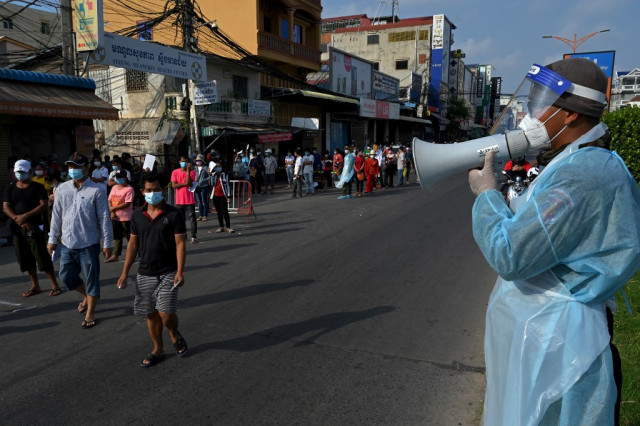