In this file photo taken on November 24, 2015 former US President Barack Obama presents the Presidential Medal of Freedom to NASA mathematician and physicist Katherine Johnson at the White House in Washington, DC. Photo AFP

Johnson's calculations helped put the first man on the Moon in 1969, but she was little known until the Oscar-nominated 2016 movie that told the stories of three black women who worked at NASA.

"She was an American hero and her pioneering legacy will never be forgotten," NASA Administrator Jim Bridenstine said, honoring "her courage and the milestones we could not have reached without her."

Johnson and a colleague were the first to calculate the parameters of the suborbital 1961 flight of astronaut Alan Shepard, the first American in space.

Her math talents later helped determine the trajectory of the Apollo 11 flight that landed Neil Armstrong and Buzz Aldrin on the Moon in July 1969.

US president Barack Obama presented Johnson with the Presidential Medal of Freedom, the highest civilian honor in the country, in 2015.

Two years later, Johnson -- then aged 98 -- attended the 2017 Oscars when "Hidden Figures" was nominated, taking the stage to receive a standing ovation amid thunderous applause.

- 'There will always be science' -

"Ms Johnson helped our nation enlarge the frontiers of space even as she made huge strides that also opened doors for women and people of color," Bridenstine said in a statement.

Early in her career, Johnson used just pen, paper and a slide rule to make calculations on which potentially-deadly missions depended.

Along with colleagues, she plotted John Glenn's course when he became the first American to orbit the Earth in 1962.

Before embarking on the mission, Glenn asked that Johnson personally re-check the computer-produced figures on a mechanical calculating machine -- a task that took one and a half days of intense work.

NASA said Johnson often told students that "some things will drop out of the public eye and will go away, but there will always be science, engineering and technology.

"And there will always, always be mathematics."

Black women at first used separate office, dining and bathroom facilities, but their abilities won them a level of acceptance ay NASA that was ahead of its time in the US.

"NASA was a very professional organization," Johnson was quoted as saying in 2010. "They didn't have time to be concerned about what color I was."

"Hidden Figures" also told the stories of fellow pioneers Dorothy Vaughan and Mary Jackson, and the key role they played in the Space Race.

Johnson retired from NASA in 1986. 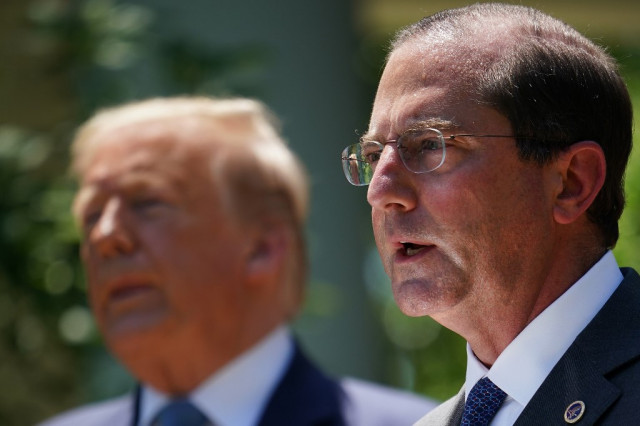 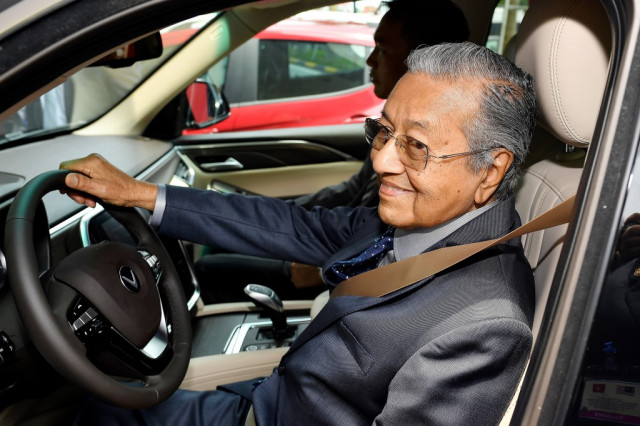 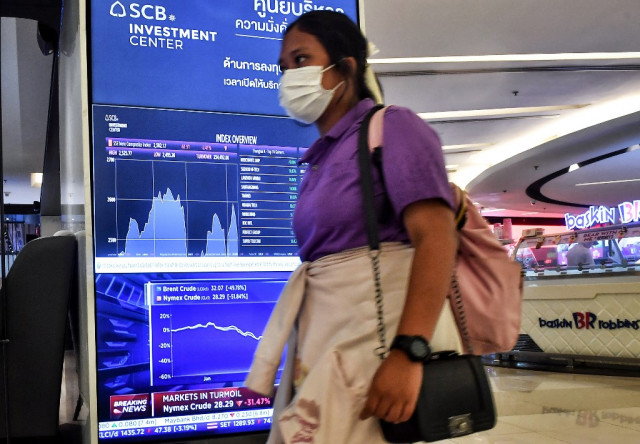