Kim made the announcement at a full meeting of the party's central committee on Wednesday, where he "assessed achievements and shortcomings" since the last congress in 2016, the official KCNA news agency reported Thursday.

In unusually frank terms for Pyongyang, the meeting concluded "the goals for improving the national economy have been seriously delayed", and living standards had not been "remarkably" improved.

Kim said there had been "unexpected and inevitable challenges in various aspects and the situation in the region surrounding the Korean peninsula".

The UN Security Council, US, EU and others have imposed sanctions on the North over its banned nuclear weapons and ballistic missile programmes, which have made rapid progress under Kim's leadership.

The acknowledgement of falling short was "intended to justify the regime's expected failure to achieve the economic goals it set out earlier", Hong Min told AFP, an analyst at the Korea Institute for National Unification.

The timing of the meeting in January, close to the inauguration of the winner of November's US presidential election, was intended as a signal, he added.

Nuclear talks between Pyongyang and Washington have been stalled since the collapse of a Hanoi summit between Kim and US President Donald Trump last year.

The meeting ended without a deal after the two sides disagreed on what the North would be willing to give up in exchange for sanctions relief.

North Korea is "telling the US whoever wins the coming election, the new president should accelerate efforts to reach a deal", Hong said.

There was a 36-year interval between the sixth and seventh congresses of the Workers' Party, a gap which included the entire rule of Kim's father Kim Jong Il.

Kim called for "regularly convening the congresses of the Party", KCNA reported, a sign that Pyongyang is likely to hold the meetings according to a more fixed timetable in future. 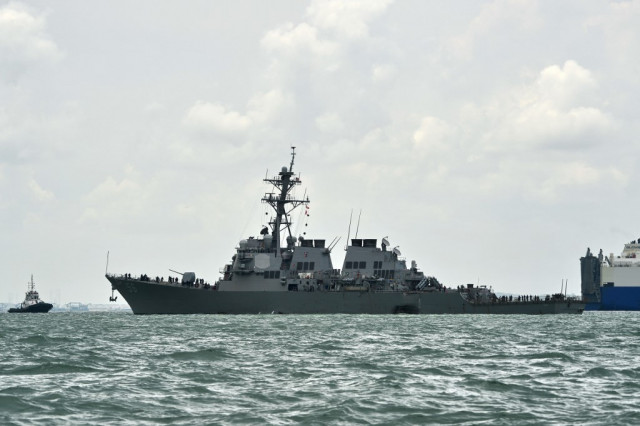