Thae Yong Ho, former North Korean deputy ambassador to Britain, delivers a speech at a press conference at the Foreign Correspondents' Club of Japan in Tokyo on June 20, 2019 (AFP)

Tokyo, Japan | Kim Jong Un's North Korean regime could collapse within 20 years, a prominent defector predicted Thursday, but due to generational change within the country rather than external force or a coup.

However, former diplomat Thae Yong Ho told reporters in Tokyo that the Kim regime would be safe for at least another decade as the young leader enjoys the loyalty of older generations around him.

"I think that maybe 10 years is too short. I don't think the Kim Jong Un regime will collapse in 10 years. But I don't think Kim Jong Un will continue another 20 years,"  said Thae, who fled his post as the North's deputy ambassador to Britain in August 2016.

However, he stressed that if Kim's iron-clad rule does come to an end, it will be due to a younger generation coming through rather than an organised coup d'etat or regime change from a foreign power such as the United States.

"At this moment, I think there cannot be any immediate people's uprising or military initiative to remove Kim Jong Un, because the military is not very well organised for that kind of purpose. But I am looking for a change of generations," Thae said.

The people around Kim are now aged between 60 and 80, however, and change could come when these loyal footsoldiers retire, he predicted.

"When the current generals are all retired and the generals now in their 30s, 40s or 50s are in power, I don't think they will continue to share the same ideology of Kim Jong Un. I'm sure they will say goodbye to Kim Jong Un."

"Only time can solve the problem."

Thae also said he did not believe that any officials had been executed after the failure of Kim's summit with US President Donald Trump in Hanoi, as was reported.

He said some officials may have received "revolutionary education" -- which he described as "one or three months work in the countryside and coming back to their post."

"I think that kind of very slight punishments were applied but there were not executions or purges or shootings because of the Hanoi failure," Thae said, partly because Kim was also somewhat to blame.

"If he completely turns this responsibility to other people, it would undermine his credibility and leadership and Kim Jong Un knows that very well," said Thae.

South Korea's Chosun Ilbo newspaper reported last month that Kim Hyok Chol was sentenced to death for "betraying the Supreme Leader" after he was "won over by the US" during pre-summit negotiations.

Kim has not been mentioned by North Korea's state media since the Hanoi summit, which ended abruptly without an agreement. 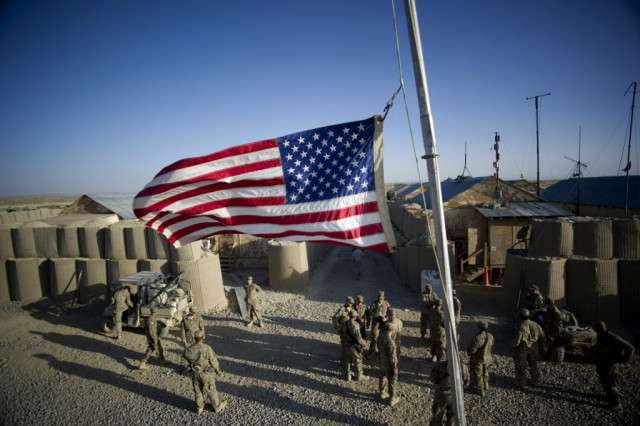 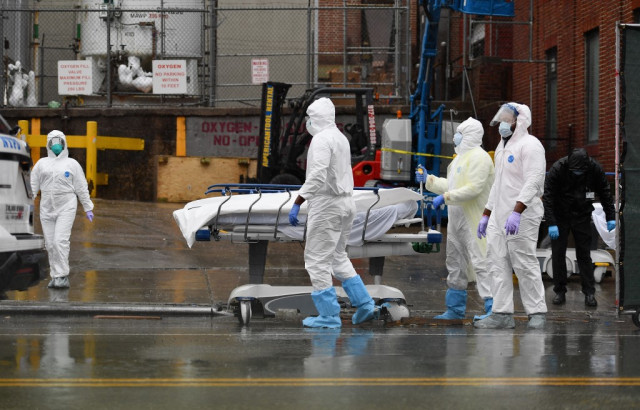