The authorities are still searching through debris for victims

PHNOM PEH—King Norodom Sihamoni has sent a letter to Lebanon’s President Michel Aoun expressing his condolences over the blast, which has caused the death of more than 100 people and injured thousands in the country’s capital of Beirut.

“It is with sorrow that I learned of the new tragedy of a double explosion, which shook the section of the port of the capital Beirut [on Aug. 4] causing many deaths and thousands of wounded,” King Sihamoni said in letter to Aoun dated August 5.

The letter was sent on behalf of the Cambodian people to offer condolences to the families of the victims, as well as to show solidarity with the Lebanese people who are in the midst of this disaster, King Sihamoni wrote.

The blast in the city’s port, which occurred on Aug. 4, caused massive destruction in the port and parts of Beirut, killing at least 113 people and injuring more than 4,000, according to Agence France Presse (AFP). It is believed to have been caused by the ignition of a huge depot of ammonium nitrate in the port, heaping misery in a country already in crisis, AFP reported.

Seismologists estimate that the event, which blew out windows at the city's international airport nine kilometers (more than five miles) away, was the equivalent of a 3.3-magnitude earthquake, AFP said.

Lebanon's Prime Minister Hassan Diab said that the disaster was caused by 2,750 tons of ammonium nitrate fertilizer stored in a warehouse blowing up, sparking, he added, "a disaster in every sense of the word."

Ammonium nitrate is an odorless crystalline salt that has been the cause of numerous industrial explosions over decades. When combined with fuel oil, it creates a potent explosive widely used in the construction industry. 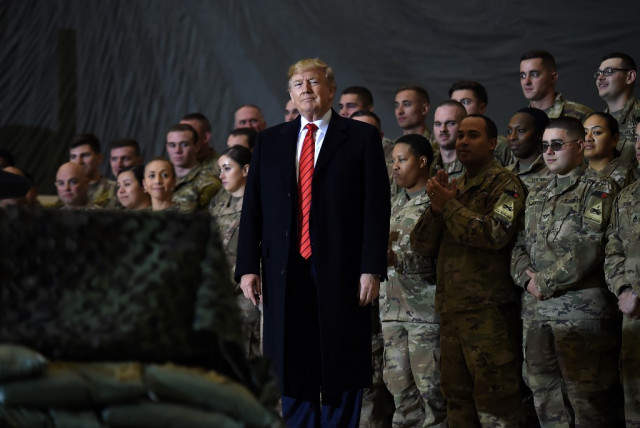 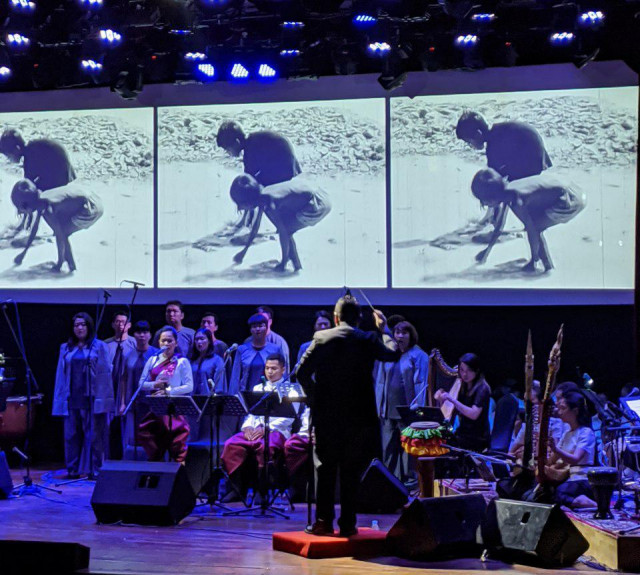