King Norodom Sihamoni says he fears that the armed conflict in Myanmar could impede the solid foundations of ASEAN and that other global crises could wreck peace and threaten humanity. Photo: National Assembly of Cambodia

PHNOM PENH – King Norodom Sihamoni says he fears that the armed conflict in Myanmar could impede the solid foundations of ASEAN and that other global crises could wreck peace and threaten humanity.

“Peace could be undermined at any moment by various traditional challenges, from near and far, as well from non-traditional threats that could rock the stability of our society,” the king said at the opening of the 43rd General Assembly of ASEAN Inter-Parliamentary Assembly (AIPA) hosted by Cambodia from Nov. 20-25.

He said the economic impact of the COVID-19 pandemic would linger for many years while the political crisis in Myanmar could deprive its people of the opportunity for development.

“Worse yet, it can undermine the very foundation of our ASEAN community, which we all have worked so hard to build,” he added.

ASEAN leaders this month reiterated their commitment to implement the five points they agreed upon in April 2021 to restore peace in Myanmar, as “Myanmar remains an integral part of ASEAN.”

ASEAN Chair Hun Sen said after the summits that ASEAN continues to take a calm approach to the tense circumstances in Myanmar, continuing to offer humanitarian aid and engage in peaceful negotiations in accordance with the Five-Point Consensus, which analysts said had failed to bring any change to the country’s security situation.

A major concern for the future of humanity is the escalating rivalries between superpowers and the recent threat to use nuclear weapons, the King said, also emphasizing the ongoing disasters caused by climate change that are affecting people's livelihoods and food security.

Inflation pressure, supply chain disruption and food and energy insecurity were of great concern not only in the region but worldwide, he said.

“The theme of the 43rd AIPA is relevant and appropriate, which will contribute to inspiring a sense of shared responsibility to respond to regional and global development as well as accelerating ASEAN socio-economic recovery toward common prosperity,” Hun Sen said at the opening remark of the 43rd AIPA.

Heng Samrin, President of the National Assembly of Cambodia, said the Russian invasion of Ukraine adds to the challenges on energy and food security, which need to be addressed promptly.

The King added that these problems required joint action to mobilize human and intellectual resources, and innovative technological advancement to address them. AIPA had a crucial role to promote the efforts of governments for a new impetus.

The 43rd meeting, with the theme “Advancing together for sustainable, inclusive and resilient ASEAN,” is the first in person after two years conducted online due to the COVID-19 pandemic. The 41st AIPA was hosted by Vietnam and 42nd was in Brunei.

Heng Samrin said AIPA should promote the will to strengthen the multilateral system to be more open and inclusive to ensure that the bloc remains sustainable, inclusive, and resilient.

Senate President Say Chhum said AIPA members should strive to strengthen cooperation for the next generation for a sustainable society. 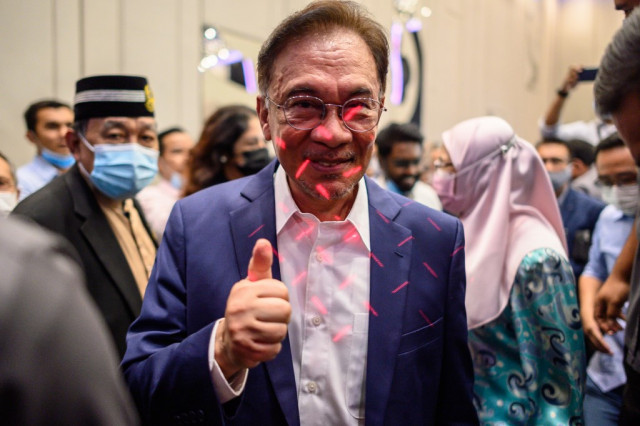 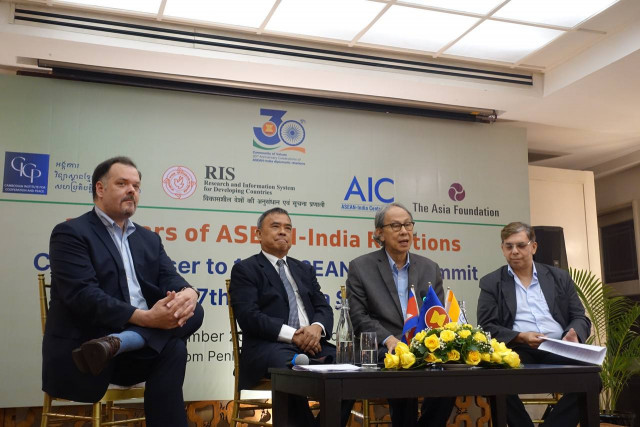