On Jan. 18, the Royal Group signed a Memorandum of Agreement with the State Secretariat of Cambodian Civil Aviation (SSCA). Photo: Lay Sopheavotey

PHNOM PENH – A $300 million international airport is to be built on Koh Rong Island, northwest of the booming Sihanoukville city, to cater to an influx of tourists.

The airport, with a rating suggesting it will be capable of handling jets with up to 100 passengers, will take five years to complete.

The project will be developed by the Royal Group Koh Rong Development Company, chaired by tycoon Kith Meng, which has signed a 99-year lease with the government to develop the island into a world-class tourist resort.

On Jan. 18, the Royal Group signed a Memorandum of Agreement with the State Secretariat of Cambodian Civil Aviation (SSCA).

SSCA spokesman Sin Chansereyvuth said the airport will cover about 250 hectares and construction will start soon.

“We are building this airport to respond to the demand and provide convenient transport for tourists who want to visit the island,” he said.

Kith Meng said the challenge of constructing the airport on the island was the high cost of transporting materials.

The island has been underdeveloped and he had started building a five-star and a three-star hotel for more than $50 million. Electricity, roads and other infrastructure were being connected.

“The government has given the island as a concession to the Royal Group to develop, invest, create jobs and promote tourism,” Meng said. “So, when the investment mandate expires, it will become the property of the state.”

Minister in Charge of SSCA Mao Havannall said he hoped this airport would attract more tourists to Cambodia and the island.

He called on Kith Meng to cooperate closely with the Council for the Development of Cambodia (CDC) and local authorities to bring about a good outcome for the project.

“The partnership with the Royal Group shows a positive sign to boost the economy in the long run, especially to accelerate the competitiveness of​​ air transport,” Havannall said.

Phase I of the project is based on 275,314 passengers per year and Phase II is based on 531,858 passengers, according to the master plan.

The architectural style of the terminal should be representative of local styles and be based on peak traffic.

“Phase II planning would meet the forecast and so is adjustable to meet the actual growth of annual passenger throughput,” the master plan says.

The departure and arrival terminals will be built separately, with a single-floor design because it is convenient and appropriate for the low traffic volume at Koh Rong.

On Feb. 28, 2008, Royal Group signed a Koh Rong lease agreement with the CDC to develop business areas and eco-tourism resorts including an airport.

Cambodia has been developing and studying six airport projects from 2019 to 2024 to further promote the aviation sector, according to a SSCA report in September last year. The combined investments for such projects are worth $2.83 billion. 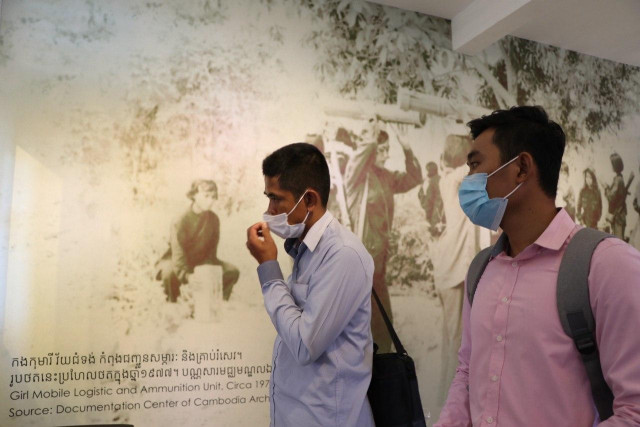 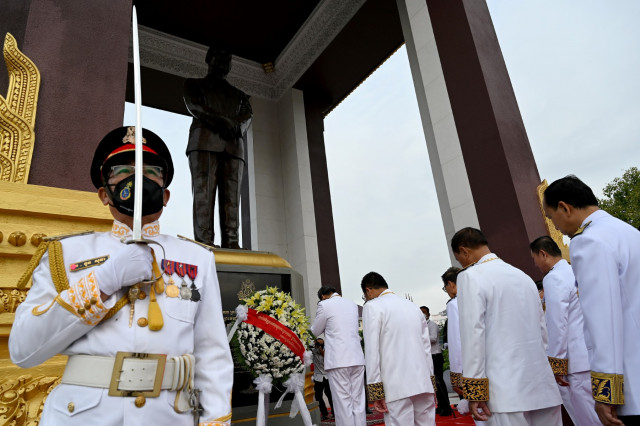