London, United Kingdom | British Prime Minister Boris Johnson will on Monday unveil a plan to lift coronavirus restrictions from July 19, while urging the population to "learn to live with" the virus.

Johnson had initially aimed for a full reopening on June 21 but was forced to push back the date because of a surge in the highly contagious Delta variant. That variant now accounts for nearly all new  Covid cases in Britain.

The prime minister will give a press conference and Health Minister Sajid Javid is scheduled to address parliament on the issue.

After Russia, Britain has the highest coronavirus death toll of any European country, at more than 128,000. It is gradually ending a third lockdown period, although some restrictions remain.

Night clubs have not been allowed to open, large-scale events do not run at full capacity and service is still restricted in pubs.

The prime minister's office says the latest figures indicate that the number of cases will continue to rise as restrictions are lifted, but also that "the link to hospitalisations and deaths has been weakened" thanks to vaccinations.

In December, Britain was one of the first countries to roll out an innoculation programme and around 64 percent of the adult population has now received two doses of a covid vaccine.

"Today we will set out how we can restore people's freedoms," Johnson was quoted as saying in a statement released ahead of his press conference.

But he nevertheless stressed that the pandemic was not over -- that people must "begin to learn to live with this virus" and "exercise judgement" when going about their lives.

For several days, the government in London has suggested it would appeal to people's common sense and might make wearing masks optional in public, although the Scottish government is taking a more cautious line.

Some academics who advise the government have sharply criticised easing the rules on wearing masks.

Stephen Reicher, a professor of social psychology at the University of Saint Andrews in Scotland considered it "frightening to have a 'Health' Secretary who wants to make all protections a matter of personal choice when the key message of the pandemic is 'this isn't an 'I' thing, it's a 'we' thing.

Susan Michie, a psychology professor who specialises in behaviour change, was also critical. "Allowing community transmission to surge is like building new 'variant factories' at a very fast rate," she said.

Over the weekend, the British Medical Association urged the government to maintain some restrictions owing to an "alarming" increase in the number of Covid cases, which are nearly at 30,000 a day. 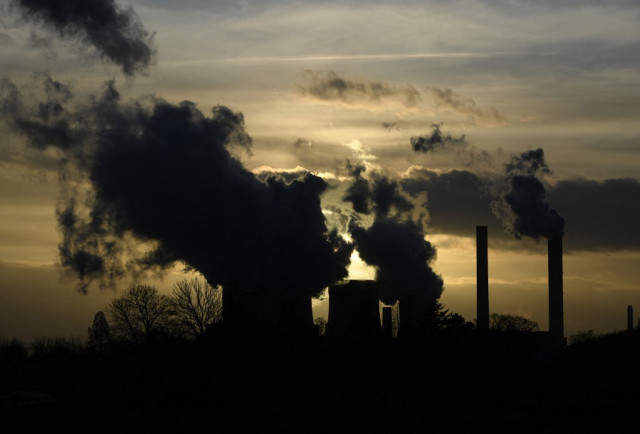