Folk artists performed lion dance in Cambodia on Friday to celebrate the Chinese Lunar New Year, or the Spring Festival, which will fall on Saturday (Xinhua)

PHNOM PENH -- Folk artists performed lion dance in Cambodia on Friday to celebrate the Chinese Lunar New Year, or the Spring Festival, which will fall on Saturday.

Dancers from six troupes jointly performed at the Royal Palace and the Chinese embassy here.

At the palace, they were welcomed by Cambodian Deputy Prime Minister and Royal Palace Minister Kong Sam Ol, while at the embassy, they were received by Chinese Ambassador Wang Wentian.

Spring Festival was the most important festival in China, which marked the end of the winter and the start of the spring.

In his new year greeting speech, Wang extended his profound thanks to the Chinese people and Cambodians of Chinese descent for their contributions to Cambodia's socio-economic development and to strengthening China-Cambodia friendship.

The ambassador is confident that relations and cooperation between the two countries will be further deepened in the new year.

"May the Year of the Rat bring good luck, health, fortune and new success to the Chinese people, Cambodians of Chinese descent and all Cambodian people," he said.

Teng Lay, vice-president of the Association of Khmer-Chinese in Cambodia, said lion dance was presented to mark the Chinese New Year and to promote Chinese culture and traditions in Cambodia.

Lion dance is usually invited by traditional Chinese families to perform as a symbolic ritual to usher in the Spring Festival and to ward off bad luck and evil spirits.

Cambodian government chief spokesman Phay Siphan said the Spring Festival is broadly celebrated in Cambodia, though it is not a public holiday in the kingdom.

"The majority of the Cambodian people celebrates the Chinese New Year," he told Xinhua. "This clearly reflects fraternal relationship between the two peoples." World Bank says Cambodia's economy expected to bounce back i... 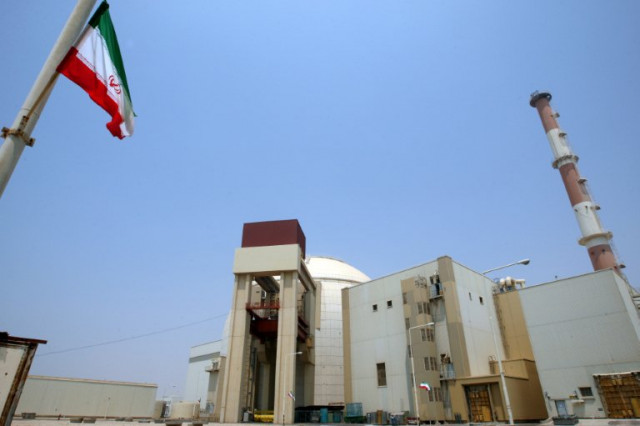 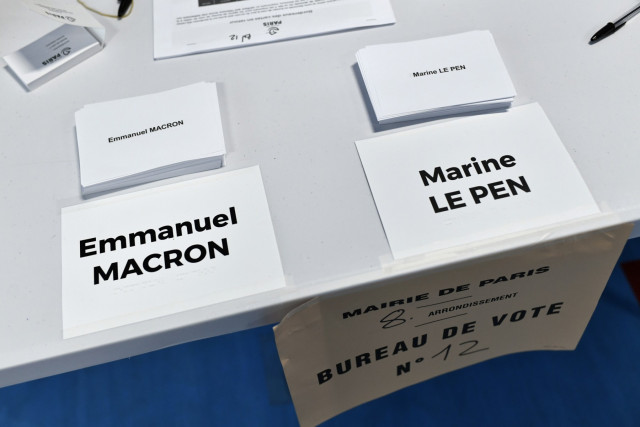