An ambulance transports a patient who tested positive for the Covid-19 coronavirus to a hospital in Phnom Penh on May 3, 2021.(Photo: AFP)

Risk zones shrink in area but extended in time

PHNOM PENH--Health authorities said on Thursday that 445 locally transmitted COVID-19 cases had been identified, along with 15 imported cases.

One person died as a result of the virus, bringing the national death toll to 165, but the Ministry of Health said 824 more people had recovered.

Cambodia’s vaccination drive continues, with 2,198,547 people having received their first dose and 1,392,182 people getting two doses.

All state markets in Phnom Penh will be allowed to reopen on May 24, with the exception of unregulated markets, according to City Hall.

Khan Russey Keo, some part of Chong Khsach village and some part of Baktouk village of Sangkat Toul Sangker I. 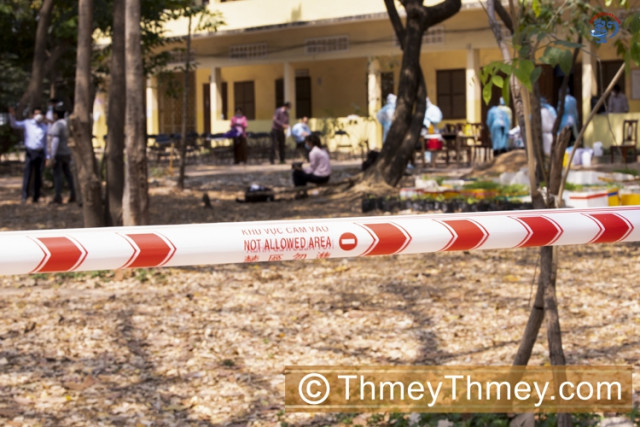 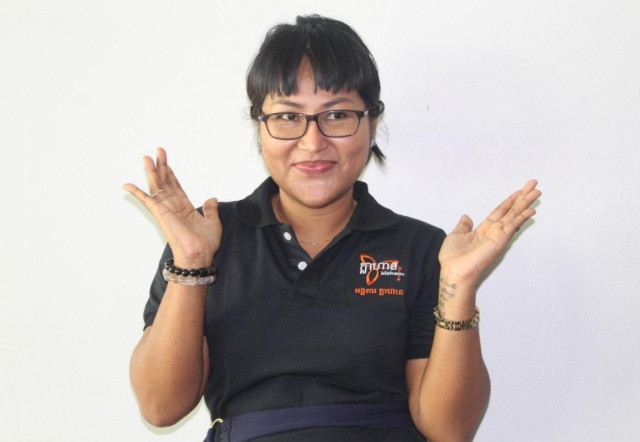 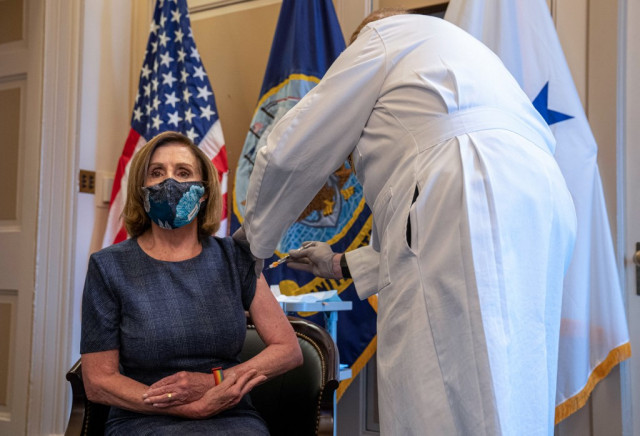