Hong Kong, China  - - Macau is set to begin another working week of partial lockdown, after the city extended the closure of its casinos and non-essential businesses to try and eradicate its worst coronavirus outbreak yet.

Authorities had announced a week of "static management" starting June 11 after recording more than 1,500 infections in the previous three weeks despite multiple rounds of compulsory mass testing of the city's population.

The restrictions had been due to lift on Monday, but cases have continued to climb, with the Macau government saying Sunday there had been 1,733 cases recorded since the start of the outbreak.

Daily case numbers are comparatively small by global standards, but authorities have moved quickly to stamp out transmission as they adhere to mainland China's strict zero-Covid policy.

On Saturday the government announced that the "static management" period would be extended through Friday.

All residents have to stay home except to go shopping for daily necessities and to get tested for the virus, with rule-breakers facing up to two years in jail.

Some public services and businesses such as supermarkets and pharmacies are allowed to stay open, but casinos -- which in normal times account for around 80 percent of government revenue -- need to keep their doors closed.

Macau hosts a casino industry bigger than that of Las Vegas, generating more than half the city's gross domestic product and employing nearly one-fifth of the population.

The only city in China where casino gambling is permitted, Macau has seen its vital tourism revenues wiped out by some of the world's harshest measures to tackle the virus -- including tough border controls, weeks-long quarantines and targeted lockdowns.

Macau residents may face further economic woes after city officials declared that employers are not obligated to pay workers during the Covid-related shutdown. 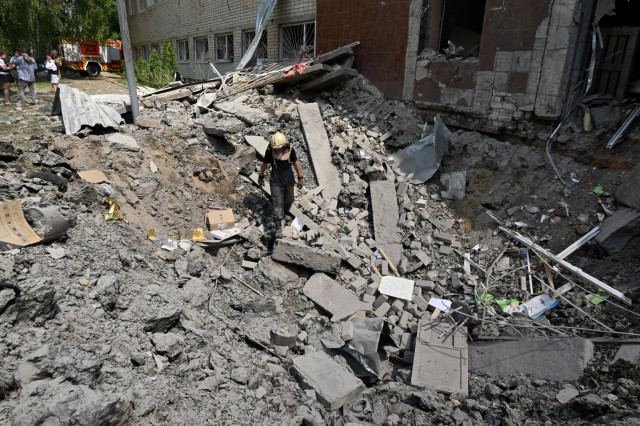 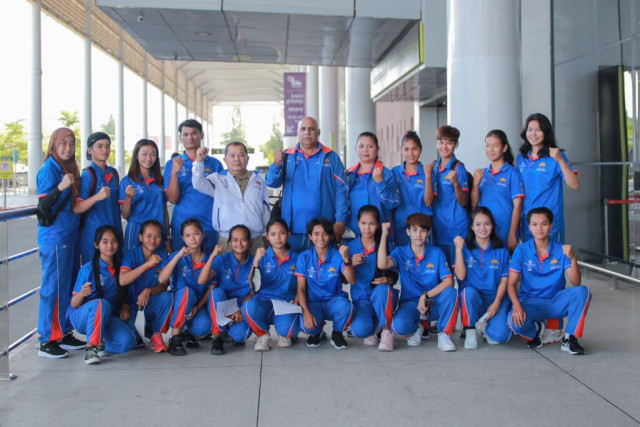 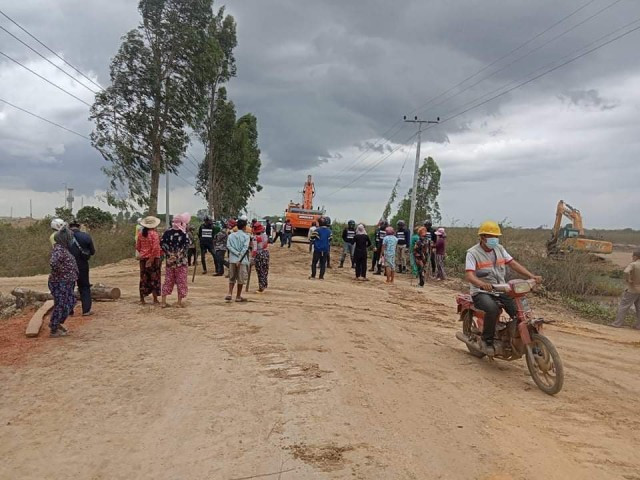