Caracas, Venezuela | Venezuelan President Nicolas Maduro urged his troops Saturday to be "ready" for potential US military action, as a limited number of opposition supporters marched on military barracks in a bid to win the armed forces' support.

The small turnout for the Saturday marches -- with participants in the hundreds, not the thousands -- is another setback for opposition leader Juan Guaido, following a failed military uprising earlier in the week.

Maduro on Saturday instructed the military "to be ready to defend the homeland with weapons in your hands if one day the US empire dares to touch this territory, this sacred earth."

Underscoring the continued military support for his socialist regime, Maduro delivered his televised address from a base in northwestern Cojedes state -- where he appeared alongside his defense minister, Vladimir Padrino, and in the presence of more than 5,000 troops.

The United States has refused to take the threat of military action off the table in its push to oust Maduro -- although it so far has limited its campaign to ramping up sanctions.

Guaido's cause gained renewed support on Saturday from US Secretary of State Mike Pompeo, who issued a video address to the Venezuelan people, telling them: "The time for transition is now."

"You can hold your institutions, your military and their leaders to the highest standards and demand a return to democracy," Pompeo said in the message. "The United States stands firmly with you in your quest."

National Assembly head Guaido, 35, has branded Maduro a usurper over his controversial re-election last year, and in January declared himself acting president, plunging Venezuela into a political crisis that deepened its already grave economic woes.

But Maduro has held firm, bolstered by the continued support of the powerful armed forces.

"I told the generals and admirals yesterday: loyalty, I want an active loyalty... I trust you, but keep your eyes open, a handful of traitors cannot tarnish the honor, the unity, the cohesion and the image of the armed forces," the president said in his speech from the military base.

- 'No confrontation or provocation' -

On Twitter, Guaido -- recognized by more than 50 countries as Venezuela's interim president -- urged his supporters to "mobilize in a civil and peaceful way" to their nearest military base, to persuade the armed forces to abandon Maduro and back a transitional government.

In Barquisimeto in the northeast, the National Guard pushed back marchers with tear gas.

"The goal is to carry our message without falling into confrontation or provocation," added Guaido.

This protest came days after Guaido tried to incite a military insurrection that fizzled out, with a group of 25 rebel soldiers seeking refuge in the Brazilian embassy in Caracas.

In an interview with The Washington Post, Guaido appeared to admit that he had overplayed his hand with the failed military uprising, saying that "we still need more soldiers to support it, to back the constitution."

- 'Something bigger' will happen -

"I don't think this will produce a military breakdown, but it will contribute to something bigger happening soon," Marcos Rodriguez, a 24-year-old lawyer, told AFP outside La Carlota air base, the scene of Tuesday's uprising.

In Barquisimeto, a group of women unsuccessfully attempted to pass on to National Guard troops a document containing Guaido's proclamation to the military to abandon Maduro.

Jose Aparicio, a 67-year-old lawyer who said he had been to several events organized by Guaido, said that he would "continue to protest in the street until the end."

Tensions in Venezuela have soared since Guaido invoked the constitution to declare himself acting president.

As major world powers have been drawn in, the US has thrown its support behind Guaido and Russia and China have backed Maduro.

Cuba's President Miguel Diaz-Canel, a regional ally of Venezuela's, said on Twitter he had spoken to Canada's Prime Minister Justin Trudeau and "stressed the need for dialogue with President Maduro and respect for Venezuela's sovereignty and international rights without threats or outside intervention."

While the United States insists Maduro's days are numbered, experts say its options are limited and that Washington may have overestimated Guaido's strength. 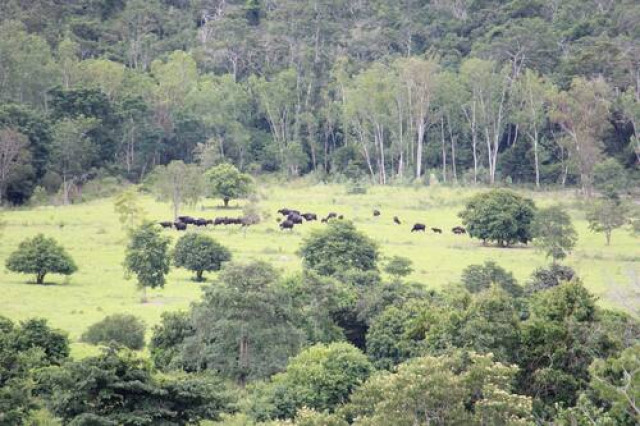 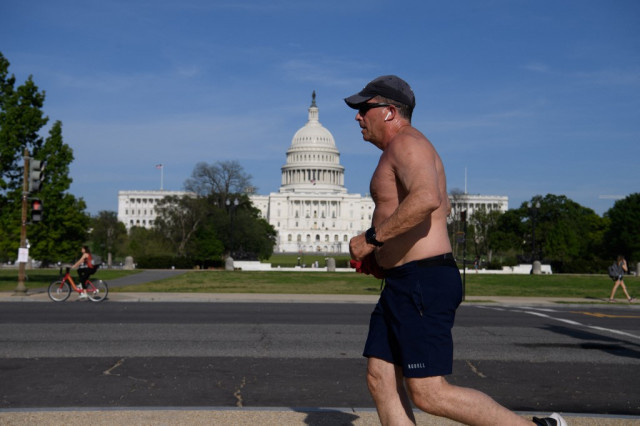 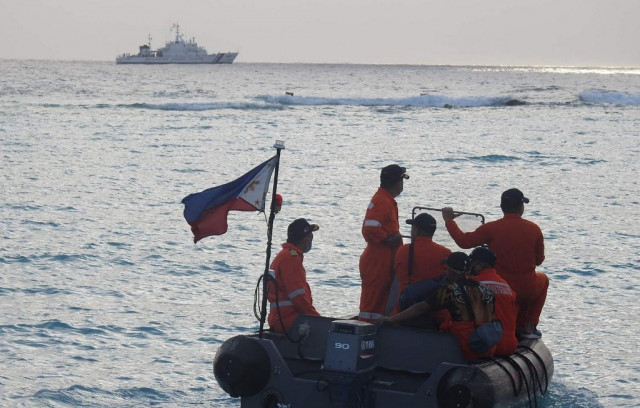