Kuala Lumpur, Malaysia | Malaysia's ex-finance minister, now a key opposition figure, was charged with corruption Friday over a $1.5 billion construction project, the latest government critic to be targeted since a scandal-plagued party returned to power.

Lim Guan Eng, who held the finance portfolio until February, is the highest-profile figure to face a criminal probe in recent months and his allies insist the case is politically motivated.

A crowd of journalists and supporters, including fellow MPs, were waiting for him as he arrived at a Kuala Lumpur court Friday morning, following his arrest by anti-graft officials the previous evening.

The case centres on a 6.3 billion ringgit ($1.5 billion) project to build an undersea tunnel in the northern state of Penang, which Lim led as chief minister from 2008 to 2018.

Lim, who is also the leader of opposition group the Democratic Action Party (DAP), pleaded not guilty to one count of soliciting a bribe from a businessman in exchange for his company being appointed for the project.

According to the charge, the alleged kickback was a cut of profits the company would have made from its work on the project.

The 59-year-old, who was released on bail, faces a jail term of up to 20 years if convicted. He will also face two more corruption charges next week, according to the anti-graft agency.

Officials had been investigating the case for some time, and Lim had already been questioned several times over it.

Last week, fellow DAP lawmaker Tony Pua described the case against Lim as "persecution" and said there was "a concerted, almost Herculean effort to taint" him.

Lim was also charged in another corruption case several years ago but that was dropped in 2018.

His party, dominated by the country's ethnic Chinese minority, was a main member of the coalition that swept to power at landmark elections in 2018, toppling a corruption-riddled regime that had governed Malaysia for six decades.

But the administration, led by Mahathir Mohamad, collapsed amid bitter infighting in February.

A coalition dominated by scandal-plagued party the United Malays National Organisation -- the lynchpin of the bloc that had been in power up until 2018 -- seized power.

Since then, authorities have launched a string of investigations into opposition politicians, journalists and activists, in what critics say is a sweeping crackdown on dissent. 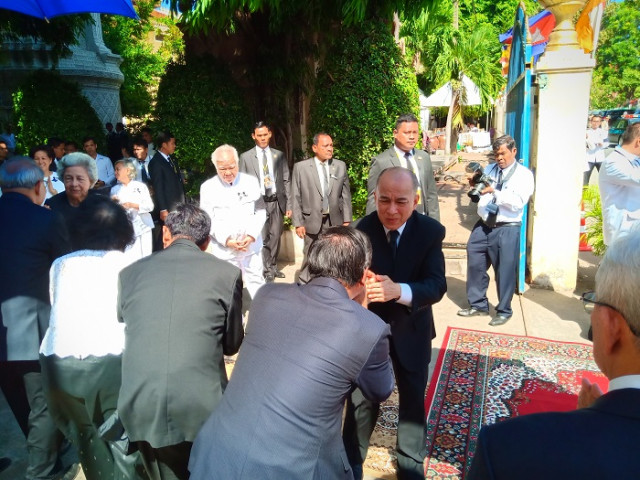 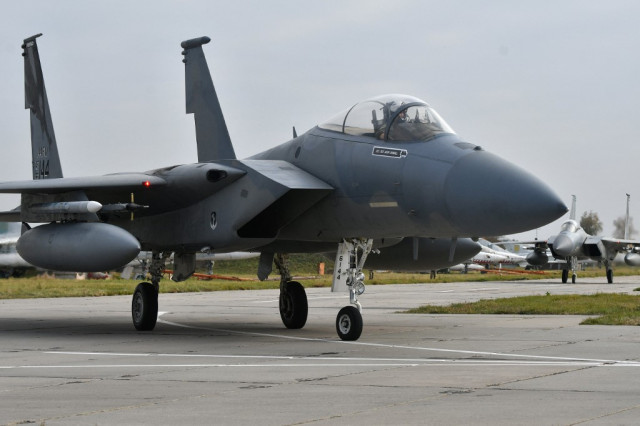