Mahathir will hold bilateral talks with Cambodian Prime Minister Samdech Techo Hun Sen at the Peace Palace on Tuesday, focusing on bilateral relations, according to a Cambodian foreign ministry's statement.

"The two leaders will also exchange views on regional and international matters of common interest," the statement said.

"Thereafter, the two prime ministers will preside over the signing ceremony of a number of documents and hold a joint press announcement."

Malaysia is the fifth largest foreign investor in Cambodia during the last five years, according to a report from the Council for the Development of Cambodia.

The report said Cambodia attracted a total investment of 481 million U.S. dollars from Malaysia during the 2014-2018 period.

For the bilateral trade, the volume reached 474 million dollars last year, and for the tourism, Malaysia is the eighth biggest source of the foreigners to Cambodia, with 91,905 Malaysians visiting Cambodia during the first half of 2019, up 7 percent over the same period last year. 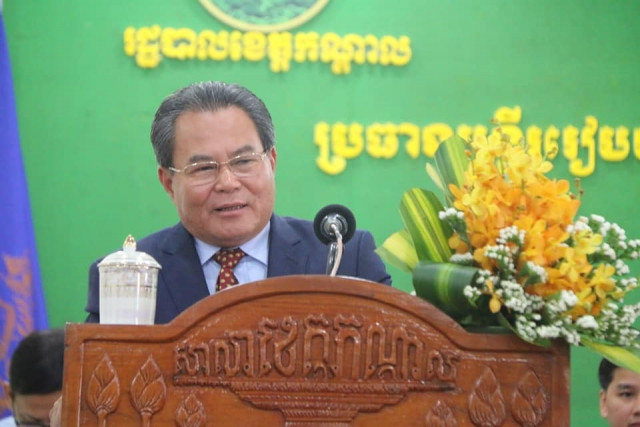 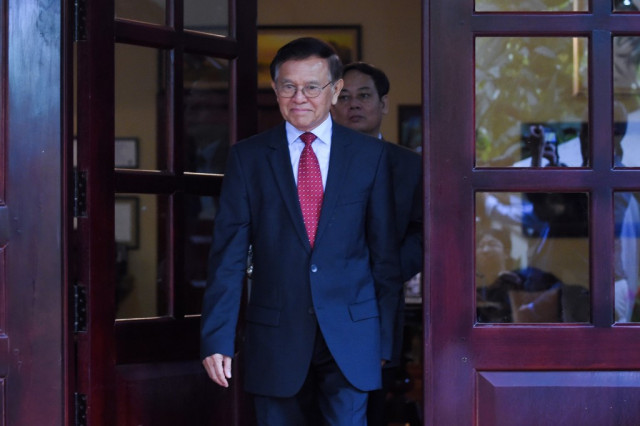 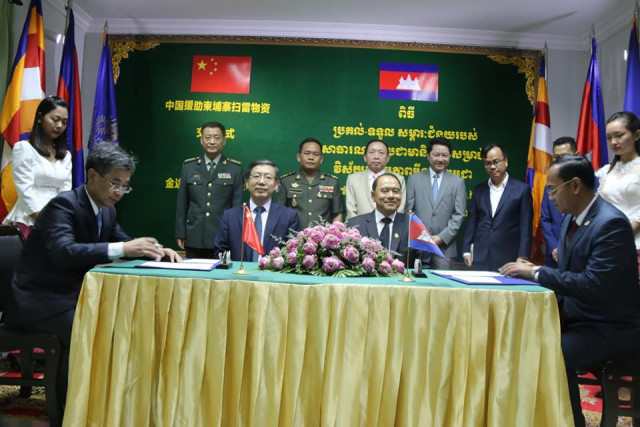