Muhyiddin Yassin's administration would almost certainly have collapsed, prompting general elections, if lawmakers failed to back the budget in parliament.

He took power without a vote when a ruling coalition headed by Mahathir Mohamad fell apart amid bitter infighting, but his government has been accused of lacking legitimacy and is highly unstable.

The 2021 spending plan -- which focuses on fighting the coronavirus pandemic -- was passed by voice vote, so it was not clear how many of the country's 222 MPs backed it.

While Muhyiddin's government has only a wafer-thin majority in parliament, lawmakers are keen to avoid forcing a general election as the country battles Covid-19.

"MPs had to be sensitive to the needs of the people," Wan Junaidi Tuanku Jaafar, minister of entrepreneur development and cooperatives, told AFP after the vote.

By supporting the budget, lawmakers showed they are focused on "addressing the coronavirus pandemic and spurring rapid economic recovery", he added.

There will be further votes on the budget, but Thursday's was seen as the most important.

The result is a boost for Muhyiddin, whose government appeared on the brink of collapse last month when the king rejected his request to declare a state of emergency and suspend parliament.

Muhyiddin said the move was to help the virus fight but critics lambasted it as a bid to cling to power and avoid a showdown over the budget.

Malaysia has had a relatively mild virus outbreak but cases climbed sharply in recent weeks, leading authorities to re-impose some curbs. 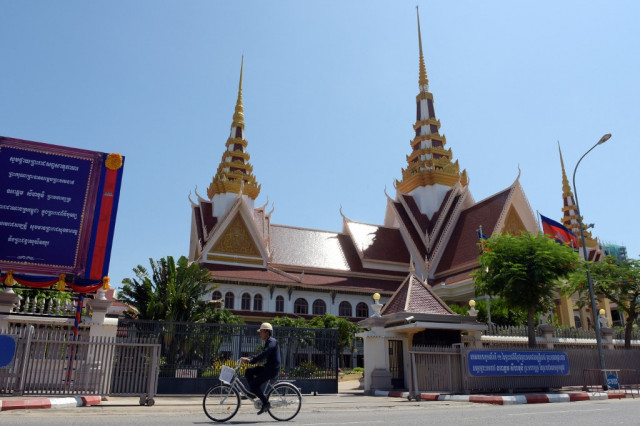 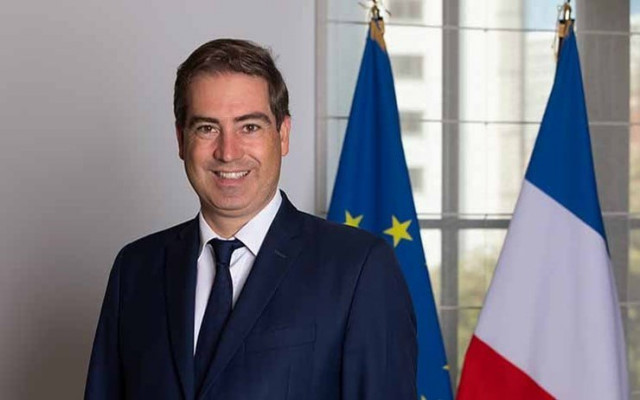