VIENTIANE -- Many provinces in central and southern Laos are struggling to cope with floods after days of heavy rain unleashed by a tropical depression, with Salavan province being the hardest hit.---

Southern Lao provinces of Champassak, Salavan, Sekong, Savannakhet, Khammuan and Attapeu have all suffered from varying degrees of flooding, and thousands of people are now in need of food and drinking water, while some provinces need boats.

Provincials authorities are providing what help they can, but their efforts are insufficient to meet people's needs, local daily Vientiane Times reported on Thursday.

They are also trying to arrange for boats to be provided for Salavan province, some 670 km southeast of Lao capital Vientiane, where in some places this is the only viable form of transport.

The Nam Xedon river in Salavan province has now risen to over 13 meters, which is above the danger level. Lao authorities are unable to provide figures for the levels of other rivers, according to provincial media.

Salavan province has borne the brunt of a tropical depression that has been passing over Laos since Sunday, bringing the heaviest rainfall in a decade.

As many as 183 villages in three districts of Salavan province are severely affected, said the report.

Provincial authorities have moved local residents to safe places and some are staying with relatives, while important equipment and vehicles have been moved to dry ground. Salavan now urgently needs boats as well as food supplies and drinking water.

In Sekong province, some 530 km southeast of Lao capital Vientiane, authorities have closed schools from Tuesday to Friday. The level of the Sekong River is falling but it is still raining.

In Attapeu province, some 560 km southeast of Lao capital Vientiane, the river level is still rising although the rain is easing, according to local media.

Laos' Meteorology and Hydrology Department said no storms are forecast in the next few days but there will be rain in some parts of the country. 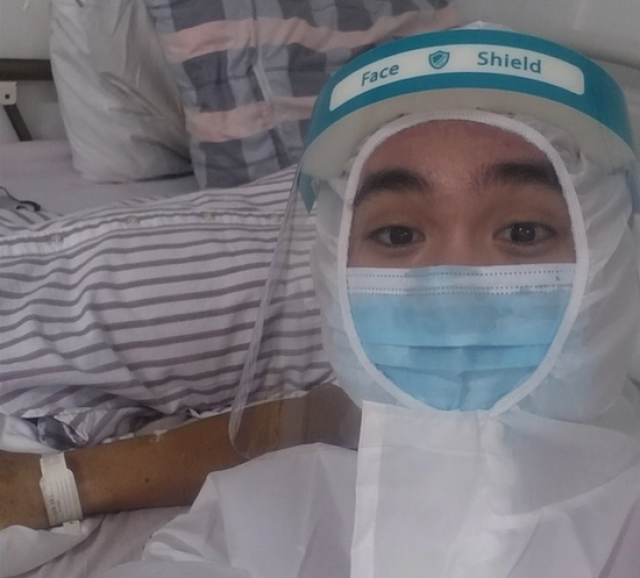 I am among the one million Filipinos who had COVID-19. My Pa... 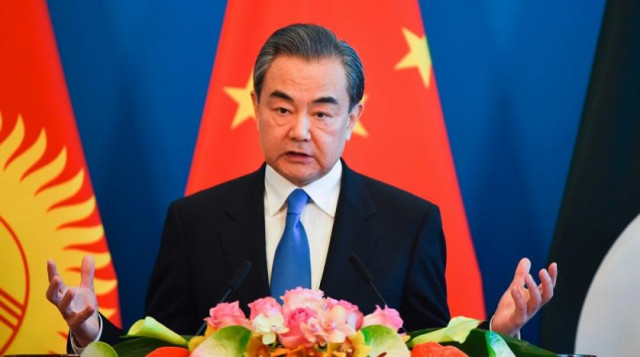 China to set up 'security agency' in Hong Kong