Fans of Argentinian football legend Diego Maradona gather by the Obelisk to pay homage on the day of his death in Buenos Aires, on November 25, 2020. Photo AFP

London, United Kingdom | Diego Maradona who died aged 60 on Wednesday possessed "greatness but not sportsmanship" said former England goalkeeper Peter Shilton who was was victim to the infamous "hand of god" goal in the 1986 World Cup quarter-final.

Shilton told the Daily Mail he did not like that the Argentina football legend had never apologised for the first of his two goals in the 2-1 victory in Mexico.

Maradona, who Shilton described as a "the greatest player I ever faced", went on to score twice more in the semi-final win over Belgium and lifted the World Cup after Argentina defeated West Germany in the final.

"What I don't like is that he never apologised," said Shilton.

"Never at any stage did he say he had cheated and that he would like to say sorry.

"Instead, he used his 'Hand of God' line. That wasn't right.

"It seems he had greatness in him but sadly no sportsmanship."

The 125-times capped Shilton, who won the European Cup twice with Nottingham Forest, added: "My life has long been linked with that of Diego Maradona -- and not in the way I would have liked.

"But I am saddened to hear of his passing at such a young age.

"He was undoubtedly the greatest player I ever faced and my thoughts are with his family."

Shilton, 71, says England were still reeling from the "cheating" when Maradona scored his sublime second goal.

"It was a great goal but we were in no doubt -- without the first goal he would not have scored the second," said Shilton.

Shilton -- who reached the 1990 World Cup semi-finals  where England lost to Germany on penalties -- said he had rejected the chance to appear with Maradona on several occasions.

"My approach to that was always the same -— that I would be happy to do it if I thought he was going to apologise," said Shilton.

"I would have shaken his hand. But I was never given any indication that was likely to happen.

"Once I was asked to go on a talk show with him in Argentina. But again it didn't feel right.

"I felt it was all going to be a bit of a gimmick so I stayed away and I think I made the right decision."

Shilton says he hopes the notorious goal will not overshadow the former Barcelona and Napoli star's stunning ability.

"Like I said, he was a truly great player -- up there with the likes of Pele.

"He was a special talent and it's hard to believe he has passed away at only 60. 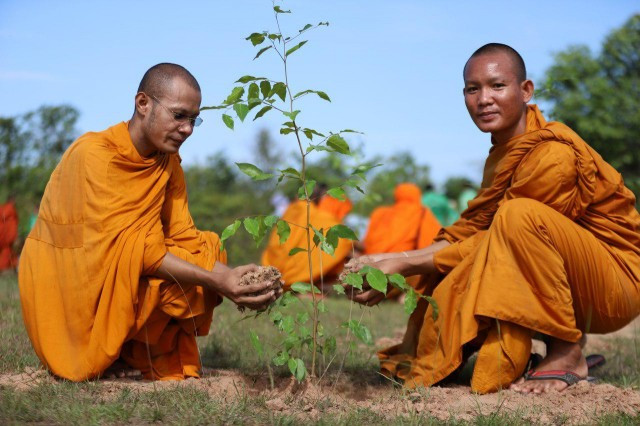 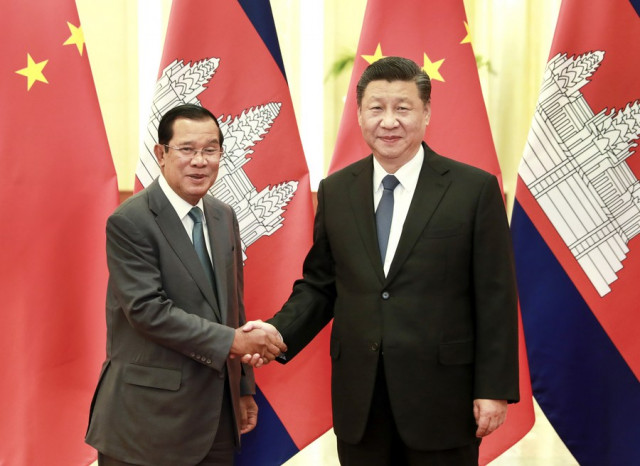