Following the controversial study by Eyes on Earth, the Mekong River Commission has released a statement arguing that all members must improve data sharing and cooperation.

PHNOM PENH--The Mekong River Commission (MRC) called for greater transparency among all the countries through which the Mekong flows. In a statement released on April 21, the commission said they hope to see a better level of sharing in terms of data and more effective cooperation to improve the management of the Mekong River.

“The need for all the countries along the length of the Mekong to strike a balance between the benefits of development, social justice, and environmental sustainability is so paramount. A transparent data sharing arrangement on how water and related infrastructures are operated will help everyone manage risks and avoid misperception,” said Dr An Pich Hatda, the MRC Secretariat’s Chief Executive Officer.

On April 13, Eyes on Earth – a research consultancy firm specializing in water management – published a study that was funded by the United States government. Their findings, which have been disputed by the Chinese government, suggest that Chinese dams withheld water from countries downstream of the Mekong during an especially severe drought.

In response to the Eyes on Earth study, the MRC suggested that if more data and information is shared between riparian nations along the Mekong, it will enhance the capacity for management of the river – particularly in Cambodia, Lao PDR, Thailand and Vietnam. The MRC’s statement added that this may help address misunderstandings in the future.

Alongside their statement, the MRC released a 13-page commentary note on April 21 to address claims made by the Eyes on Earth study, which found that a “severe lack of water in the Lower Mekong during the wet season of 2019 was largely influenced by the restriction of water flowing from the Upper Mekong during that time.”

The commentary note suggested that more scientific evidence is necessary to conclude that the 2019 drought was in large part caused by water storage in Upper Mekong dams, specifically Chinese dams.

“Our preliminary analysis, using rainfall data from 2008 to 2019 and observed water flows, showed that the 2019 drought was due largely to very low rainfall during the wet season with a delayed arrival and earlier departure of monsoon rains, and an El Nino event that created an abnormally higher temperature and higher evapotranspiration,” the commentary note read.

However, the Eyes on Earth study suggests that the Upper Mekong, notably Yunnan province in China, had actually experienced above average rainfall and snowmelt. It claimed that at the lowest points – around the Thai-Lao PDR border – the river was 3 meters lower than it ought to be.

The study points to Chinese hydroelectric dams, of which there are 11 dotted across the Upper Mekong, suggesting that China deliberately chose not to release water to drought-affected Lower Mekong countries.

In their April 21 statement, the MRC said that it believes stronger cooperation from all countries, as well as a greater sharing of info and data on dam operations from both the members and China is crucial for Mekong management as we move forward.

China currently has no formal agreements with the Lower Mekong countries in regards to dam operations.

“You will see that our primary purpose of the commentary is not to trash the scientific evidence from the Eyes on Earth study,” said Sopheak Meas, the MRC’s press officer, who argued that the study was innovative and important, but should be built upon.

“Recent droughts and floods in the Mekong Basin have been blamed on the regulatory control exerted by the large Mekong-Lancang projects, but with China itself reluctant to fully share data on the upper Mekong-Lancang River and the operations of its cascade, it has been difficult to establish a conclusive answer to this problem,” said Meas, who added that all MRC member states and China should fully share data and information about their hydroelectric activities. 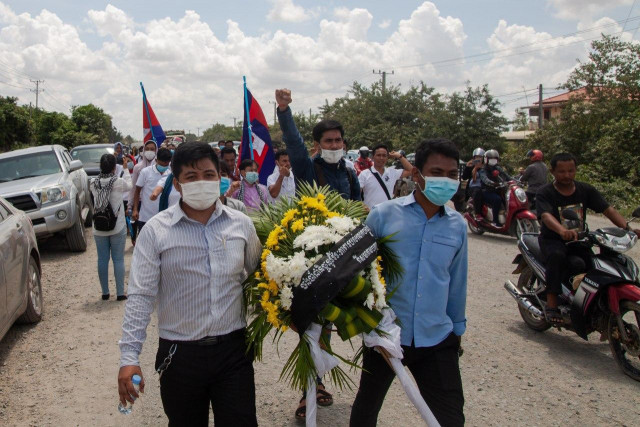 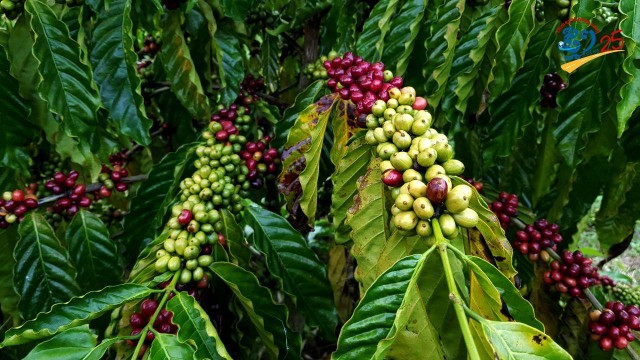 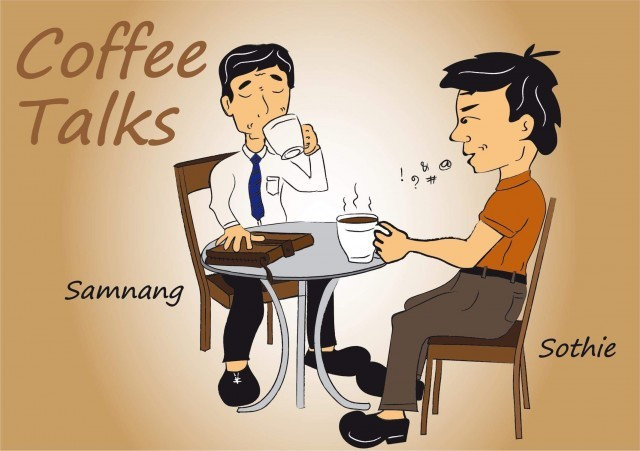