Mekong seen rising to alarm stage in Laos on Tuesday

PHNOM PENH - Mekong water levels are forecast to rise to the alarm stage in the southern Lao city of Pakse on Tuesday, according to the Mekong River Commission (MRC).

The latest five-day forecasts by the MRC’s Regional Flood Management and Mitigation Centre in Phnom Penh show Pakse water levels increasing further on Wednesday and Thursday. Water levels are forecast to stabilise on Friday and resume rising on Saturday.

Pakse is the MRC’s southernmost monitoring station in Laos and is directly upstream from Stung Treng, where its northernmost Cambodian station is located.

Water levels were at record lows across the Lower Mekong Basin in July and have since mostly remained below long-term averages between 1961 and 2018.

The MRC has attributed the record low water levels to light rainfall this season and reduced flows from upstream reservoirs located on the Mekong mainstream and in tributaries. 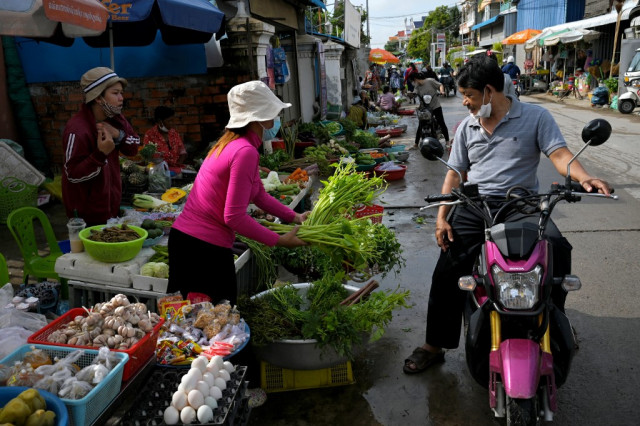 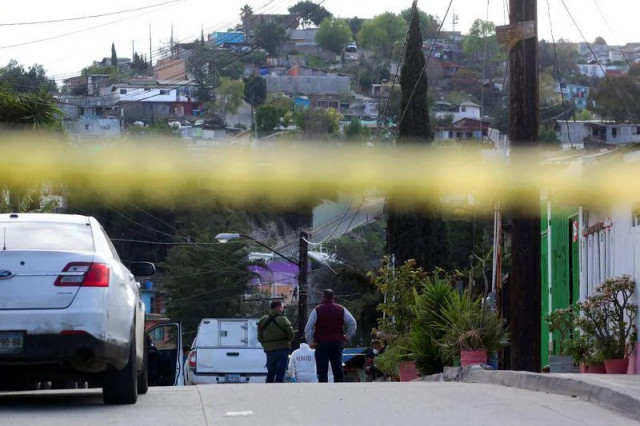 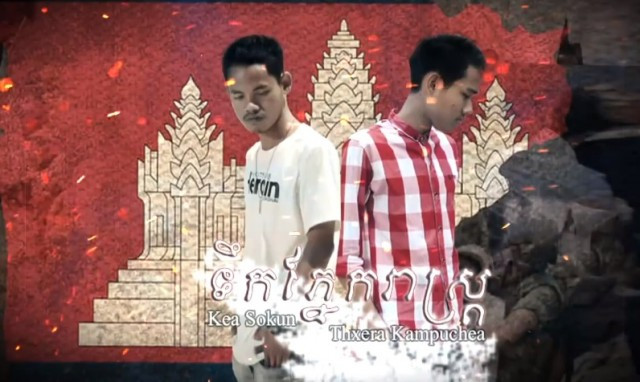