On August 20, 2021 German Chancellor Angela Merkel will be received in Moscow, in the midst of the Afghanistan crisis, by Vladimir Putin, before leaving office in autumn.

Berlin, Germany | They were at the opposite ends of a communist dictatorship -- she a citizen of East Germany longing to taste freedom, he an ex-KGB agent stationed there and pained when the regime collapsed.

German Chancellor Angela Merkel and Russian President Vladimir Putin's relationship was always going to be like no other.

At times openly antagonistic, at others tinged with biting sarcasm topped off with a smirk, the two world leaders have sparred over burning global issues from the Syrian war to Russia's annexation of Ukraine and the poisoning of Kremlin critic Alexei Navalny.

Yet despite their bitter differences, the pair, who speak each other's language fluently, have managed to keep talking through Merkel's 16 years in office.

On Friday, she will travel to Russia for her 20th and last visit before stepping down following September's election. The meeting will mark the end of an era.

Putin, the only G20 leader still around since Merkel took over Germany's top job, will give her a "warm reception", predicted Fyodor Lukyanov, chief editor of Russia in Global Affairs magazine.

The Russian leader, who has been described by foes and fans alike as both arrogant and charming, proved from the start to be unpredictable when he hosts Merkel.

Putin gifted Merkel a small black and white stuffed toy dog back in 2006, when she met him on her first visit to Moscow as chancellor.

If the message was not clear to all then, it loomed large during Merkel's second trip to Russia, this time to Putin's Sochi summer residence.

In the middle of their talks, a big black Labrador sauntered in. "Konni" wandered over to a visibly uncomfortable Merkel, giving her a few suspicious sniffs.

"I don't think the dog will scare you," said Putin, as he pulled Konni away.

Turns out she had once been bitten by a dog and feels a "certain concern" when one comes close.

"I think although the Russian president knew very well that I was not exactly eager to meet his dog, he brought it with him. But that's the way it was. And you can see how I was trying to stay brave, by looking in Putin's direction and not at the dog," she told daily Sueddeutsche Zeitung.

And that has been Merkel's recipe for dealing with Putin -- cold detachment despite the discomfort, sometimes mixed with quiet amusement, while ruthlessly focused on pushing ahead with the subject at hand.

The trained chemist's tactics in dismissing the antics of macho men have proven so effective that she has cemented her reputation as the woman who even Putin cannot intimidate.

Fans point to incidents like her appearing to roll her eyes while in conversation with Putin at a G20 summit in 2017 as an illustration of her guts.

When he handed her a bouquet of flowers on another occasion, Bild daily frothed at the affront intended to convey "powerful man greets dear lady". If Merkel was upset, she did not let it show behind a jovial smile.

But when Putin lashed out at critical journalists at a joint event in 2012, she drily remarked: "If I were always getting into a huff, I wouldn't last three days as chancellor."

Putin himself has voiced respect for her.

"I trust her, she is a very open person," he said of Merkel, adding that the chancellor "really makes an honest effort towards resolving crises."

The compliment has not been returned, at least not publicly.

"I can honestly say that it pains me. Every day I try to build a better relationship with Russia and on the other hand there is such hard evidence that Russian forces are doing this," she told parliament then.

Nevertheless, she has stuck to the line of never cutting off direct talks with Putin, even if those discussions can be fraught.

"Our friendship will not be better if we swept everything under the carpet and did not talk about it," she said. 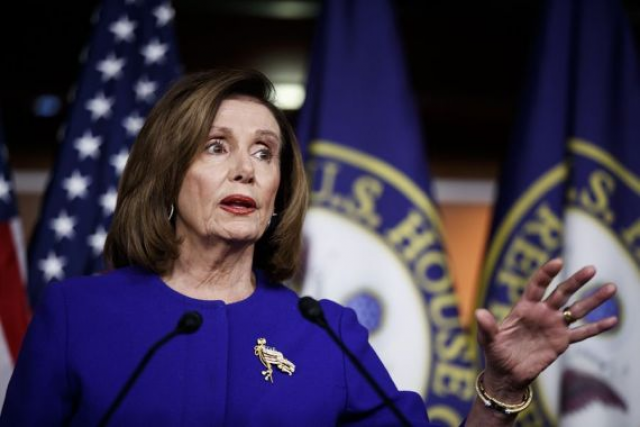 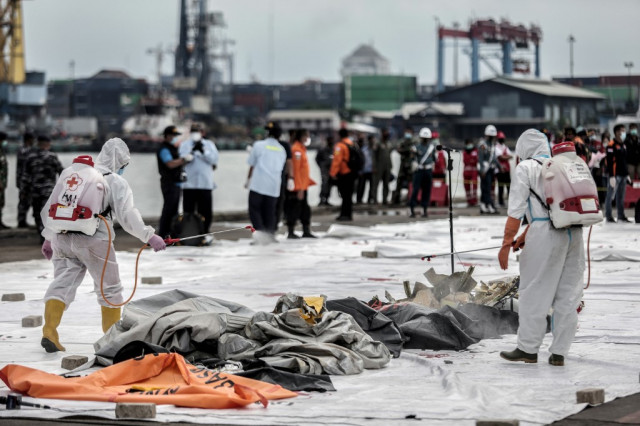 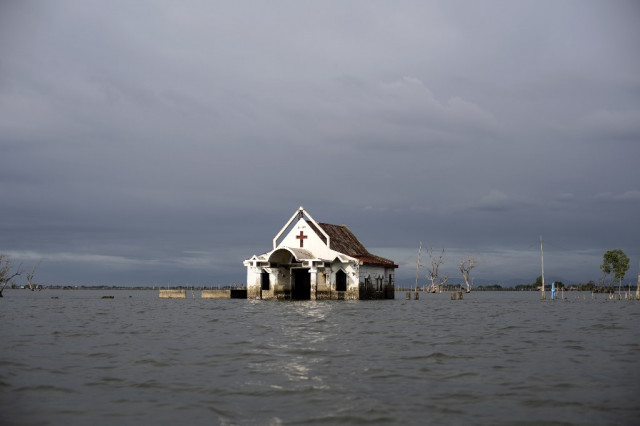