PHNOM PENH– The Justice Ministry has denounced a plea by Kem Sokha's lawyers for the court to summon foreigners for questioning in their client’s case.

The ministry says it is rare for foreign diplomats to be summoned by a court of the host country.

Ministry spokesperson Chin Malin said that experts in international law have a clear understanding of the Vienna Convention on state-to-state diplomatic relations.  As a matter of law, foreign diplomats have immunity and are not subject to the judicial power of the host state.

“In diplomatic relations, do you see the courts of the host state summoning foreign ambassadors to court?  Even civil cases are rare or never happen, not to mention criminal cases,” Malin says.

Malin said the plea for the court to summon foreign diplomats was a trick to push foreign states to press Cambodia to withdraw the case.

Kem Sokha’s lawyers want the court to summon foreign representatives in response to the accusation that the foreign states were also involved in his case.

Sokha’s co-lawyer Chan Chen said he saw Malin’s comments as personal. “We, as co-lawyers, act in accordance with national and international law,” he said.

The lawyers are preparing a request to the court to summon a foreign representative to testify. They have not been able to say when exactly the request will be submitted.

However, co-lawyer Ang Udom said this may be in late April or early May.

On March 30, Pheng Heng, another lawyer on Kem Sokha's team, said those whom the lawyers wanted the court to summon included the United States, Germany the European Union and a number of international organizations, including the US Agency for International Development and the German Center for Policy Studies.

Sokha’s case has stretched out for about four years which has led Sokha and his lawyers to express disappointment with the court.

“It’s not as advanced as my client and our lawyers wanted it to be,” Chan Chen said.

The 38th hearing was no different from the 37th, as a panel of judges kept asking the same irrelevant questions related to the 2013 election, such as voter registration, the placement of election observers, protests over election results, and various forms of the National Election Committee, he said.

Kem Sokha said, “If there is no solution, it is clear that there is an intention not to let the leader of the party, which is the real rival, the real choice of the people participating in the election.

“So, this election [the 5th commune election] is difficult to recognize, difficult to think of as a free, fair and just election.”

The former president of the dissolved CNRP has been accused of treason and conspiring with foreign powers to overthrow the government. He has been banned from political activity and leaving the country. 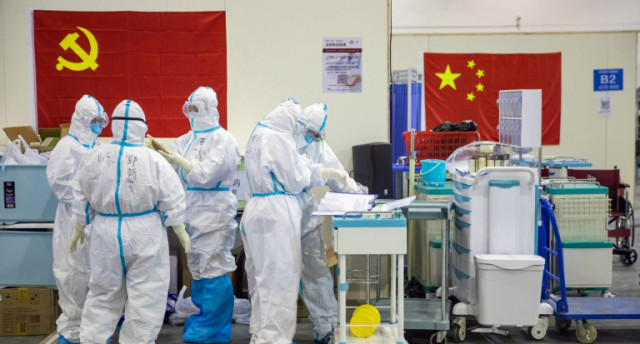 Real Estate Soon to be Listed on CSX