Doses of monkeypox vaccine are pictured in Chicago, the United States, on July 25, 2022. (Photo by Vincent Johnson/Xinhua)

Europe and the Americas have been affected the most by the monkeypox outbreak, as these two regions have reported 95 percent of the diagnosed cases, said Director General of the World Health Organization Tedros Adhanom Ghebreyesus.

GENEVA -- Europe and the Americas have been affected the most by the monkeypox outbreak, Director General of the World Health Organization (WHO) Tedros Adhanom Ghebreyesus told journalists here on Wednesday.

These two regions have reported 95 percent of the diagnosed cases, he said, warning against stigma and discrimination in monkeypox messaging.

Over 18,000 monkeypox cases have been reported to the WHO from 78 countries. More than 70 percent of these came from the European region and 25 percent from the Americas, he said.

He said that 98 percent of the reported cases have been among men who have sex with men, stressing that stigma and discrimination can be "as dangerous as any virus and can fuel the outbreak."

"As we have seen with COVID-19 misinformation," it can spread rapidly online, he said, "so we call on social media platforms, tech companies and news organizations to work with us to prevent and counter harmful information."


Last Saturday, the WHO officially declared monkeypox a public health emergency of international concern (PHEIC). A PHEIC is the highest level of alert that the United Nations (UN) health body can give.

The WHO has been urging countries to take the monkeypox outbreak seriously by taking the steps needed to stop transmission and protect vulnerable groups. "The best way to do that is to reduce the risk of exposure and make safe choices," he said.

"For men who have sex with men, this includes, for the moment, reducing your number of sexual partners, reconsidering sex with new partners, and exchanging contact details with any new partners to enable follow-up if needed."

Meanwhile, Canada, the European Union and the U.S. have already approved the vaccine called MVA-BN (Modified Vaccinia Ankara -- Bavarian Nordic) for use against monkeypox, and two other vaccines are also being assessed. However, due to the lack of data on the effectiveness and dosage of the vaccines, the WHO currently does not recommend mass vaccination against monkeypox. It also urges all countries that are administering such vaccines to collect and share critical data on their effectiveness. 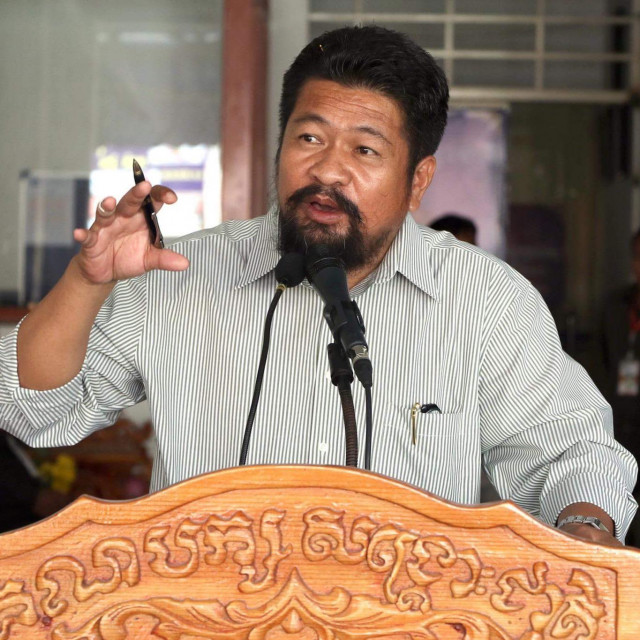 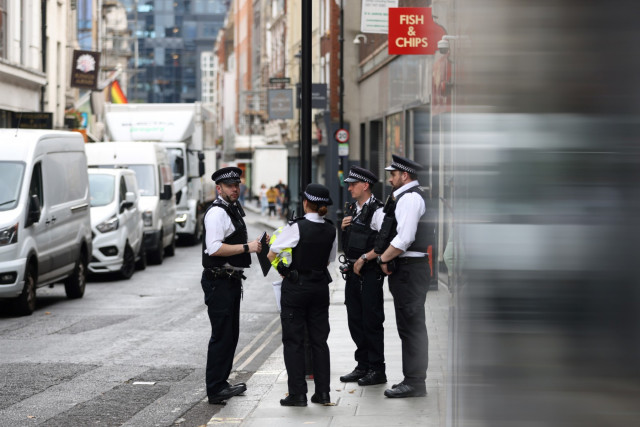