Pok Borak, director of the Ministry of Culture and Art film department, said films are different from other products and producers must pay close attention to quality. Photo: Pok Borak facebook

About 30 films are made every year, but only 50 percent are quality productions and only one or two films can be shown abroad.

Pok Borak, director of the Ministry of Culture and Art film department, said films are different from other products and producers must pay close attention to quality.

However, the lack of local human capacity and financial capabilities are the main challenges for the producers.

For films to be exported, Cambodia needed to strengthen the capacity of producers and their financial resources.

Borak said movies in neighbouring countries cost millions of dollars – at least half a million – but Cambodia would spend $50,000 to $100,000, so they could not be compared.

Borak said there was always confusion and side effects from films from neighbouring countries with a similar culture to Cambodia. It was important for Cambodians to learn what is Khmer and what are other countries' cultures.

The local industry would grow if foreign movies were banned. This would not happen but there were problems when there were too many foreign films. Local productions were still weak, so some foreign production needed to be prevented, he said.

Freelance Cambodian writer Sum Soriyak said he could not deny that the influx of foreign films was an obstacle for local filmmakers but it was one of many obstacles. Other obstacles for him and young producers were opportunity and talent.

Cambodians should learn about foreign movies, what kind of films are produced and the quality of the films, he added.

Young writers and producers got hardly any opportunities. Only a small percentage were selected no matter how experienced or highly committed they were.

“Sometimes our knowledge, our talents are underestimated or unrecognized,” he said.

In the past, production teams have contacted Soriyak to produce films, but they did not seem to have any clear purpose to help promote this sector other than for profit and in small part as a hobby. 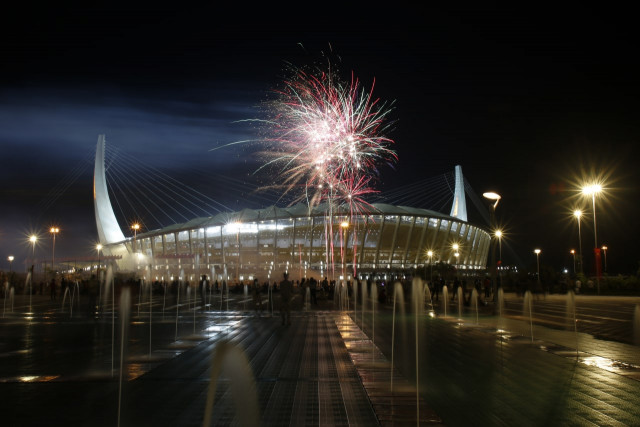 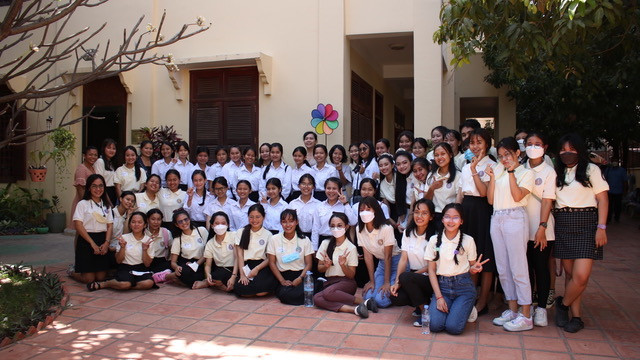