A supporter of the late former Zimbabwean president Robert Mugabe waves a piece of cloth bearing his image as mourners break into song and dance during a public send off at the Rufaro stadium in Harare on September 13, 2019 (AFP)

Harare, Zimbabwe | Robert Mugabe, who died aged 95, used repression and fear to hold on to power in Zimbabwe for 37 years until he was finally ousted when his previously loyal military generals turned against him.

After his humiliating fall from office in November 2017, his phenomenal physical stamina seeped away rapidly.

First heralded as a liberator who rid the former British colony Rhodesia of white-minority rule, Robert Gabriel Mugabe will instead be remembered as a despot who crushed political dissent and ruined the national economy.

The former political prisoner turned guerrilla leader swept to power in the 1980 elections after a growing insurgency and economic sanctions forced the Rhodesian government to the negotiating table.

In office, he initially won international plaudits for his declared policy of racial reconciliation and for extending improved education and health services to the black majority.

But his lustre faded quickly.

Mugabe had taken control of one wing in the guerrilla war for independence -- the Zimbabwe African National Union (ZANU) and its armed forces -- after his release from prison in 1974.

His partner in the armed struggle -- the leader of the Zimbabwe African People's Union (ZAPU), Joshua Nkomo -- was one of the early casualties of Mugabe's crackdown on dissent.

Nkomo was dismissed from government, where he held the home affairs portfolio, after the discovery of an arms cache in his Matabeleland province stronghold in 1982.

Mugabe, whose party drew most of its support from the ethnic Shona majority, then unleashed the North Korean-trained Fifth Brigade on Nkomo's Ndebele people in a campaign known as Gukurahundi that killed an estimated 20,000 suspected dissidents.

Yet it was the violent seizure of white-owned farms nearly two decades later that would complete Mugabe's transformation into an international pariah -- though his status as a liberation hero still resonates strongly in most of Africa.

At the same time, Mugabe clung to power through increased repression of human rights and by rigging elections.

"He was a great leader whose leadership degenerated to a level where he really brought Zimbabwe to its knees," said University of South Africa professor Shadrack Gutto.

"Mugabe wasn't human at all," Carrington told biographer Heidi Holland. "There was a sort of reptilian quality about him.

"You could admire his skills and intellect... but he was an awfully slippery sort of person."

In the final decades of his rule, Mugabe -- one of the world's most recognisable leaders with his thin stripe of moustache and thick-rimmed spectacles -- embraced his new role as the antagonist of the West.

He used blistering rhetoric to blame his country's downward spiral on Western sanctions, though they were targeted personally at Mugabe and his henchmen rather than at Zimbabwe's economy.

"If people say you are dictator... you know they are saying this merely to tarnish and demean your status, then you don't pay much attention," he said in a 2013 documentary.

After decades in which the subject of succession was virtually taboo, a vicious struggle to take over after his death became apparent among the party elite when he reached his 90s and became visibly frail.

He had been rumoured for years to have prostate cancer, but according to the official account, his frequent trips to Singapore were related to his treatment for cataracts.

Mugabe's second wife Grace -- his former secretary who is 41 years his junior and had been seen as a potential successor -- boasted that even in his 80s he would rise before dawn to work out.

"The 89 years don't mean anything," Mugabe said shortly before his last election in 2013.

"They haven't changed me, have they? They haven't withered me. They haven't made me senile yet, no. I still have ideas, ideas that need to be accepted by my people."

But in his later years, he stumbled and fell more than once.

Born on February 21, 1924 into a Catholic family at Kutama Mission northwest of Harare, Mugabe was described as a loner, and a studious child known to carry a book even while tending cattle in the bush.

After his carpenter father walked out on the family when he was 10, the young Mugabe concentrated on his studies, qualifying as a schoolteacher at the age of 17.

After teaching in Ghana, where he was influenced by founder president Kwame Nkrumah, Mugabe returned to Rhodesia where he was detained for his nationalist activities in 1964 and spent the next 10 years in prison camps or jail.

During his incarceration, he gained three degrees through correspondence, but the years in prison left their mark.

His four-year-old son by his first wife, Ghanaian-born Sally Francesca Hayfron, died while he was behind bars. Rhodesian leader Ian Smith denied him leave to attend the funeral.

He once said that he'd rule his country until he turned 100, and many expected him to die in office.

But as his health weakened, the military finally intervened in late 2017 to ensure that his wife Grace's presidential ambitions were ended in favour of their own preferred candidate.

"His real obsession was not with personal wealth but with power," said biographer Martin Meredith. 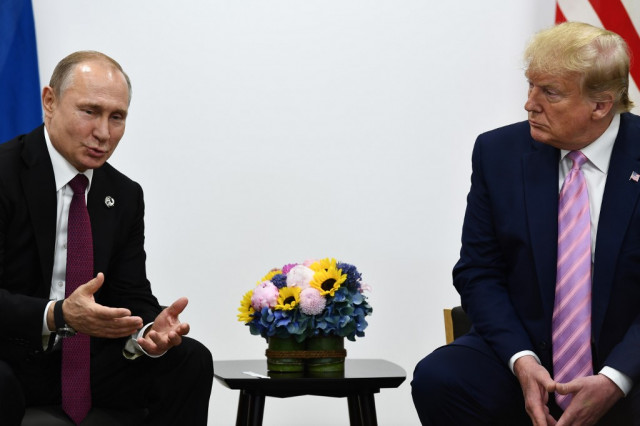 Opening nuclear talks with Russia, US may also be ending the... 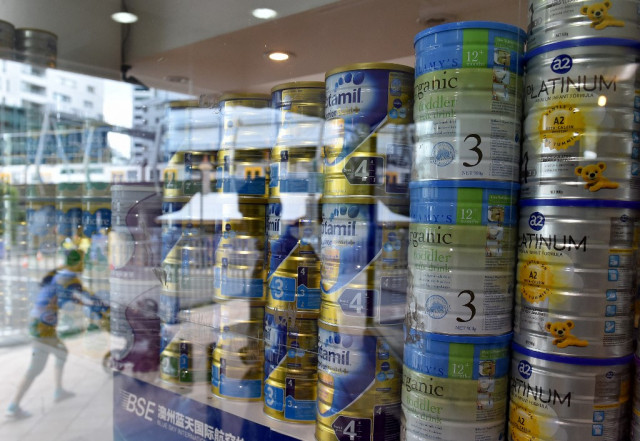 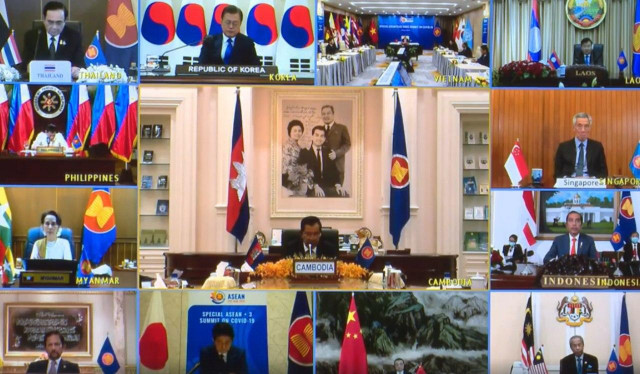