PHNOM PENH – The only agreement the ASEAN has reached on Myanmar, so far, is set to remain a priority. In their review and decision document on the implementation of the Five-Point Consensus, released on Nov. 11, ASEAN leaders reiterated their will to implement the five points they agreed upon in April 2021 to bring back peace in Myanmar.

While little progress has been made in its implementation, the Five-Point Consensus “shall remain our valid reference and should be implemented in its entirety,” reads the ASEAN’s statement.

“Considering that the situation in Myanmar remains critical and fragile, with growing violence as a major concern which affects not only Myanmar but also ASEAN’s community-building efforts, ASEAN is committed to assist Myanmar in finding a peaceful and durable solution to the current crisis,” it adds.

The Five-Point Consensus was agreed upon by all ASEAN leaders, including Myanmar’s Army General Min Aung Hlaing, in April 2021. While it lists five priorities to put the country back on the path to peace, following a military coup, it has largely failed to bring any change to the country’s security situation.

To try to reinvigorate the consensus, it has been acknowledged that a plan with concrete, practical and measurable indicators is needed and “shall be developed.” Nevertheless, no clear timeline has been revealed in regard to such a plan.

In its quest to implement the consensus, the ASEAN seeks to talk with all stakeholders “soon”, while Myanmar’s junta has always prevented ASEAN leaders to meet ousted leader Aung San Suu Kyi.

The document states that such talks could be done by engaging in “a flexible and informal manner, primarily undertaken by the Special Envoy of the ASEAN Chair on Myanmar due to the neutrality that is inherent in his/her mandate.” This new terminology seems to leave the door open to potential talks with the Myanmar political opposition.

In addition, ASEAN still sticks to the non-political representation of Myanmar in the ASEAN summits and ASEAN foreign minister summit, which has been in place for more than a year.

But the situation might evolve in the future. “We tasked the ASEAN Coordinating Council to further review Myanmar’s representation at ASEAN meetings, if the situation so requires,” notes the statement.

“We reaffirmed that ASEAN Summit is the supreme decision-making body and will make the final decision on the implementation of the Five-Point Consensus, including when consensus cannot be achieved, in line with the ASEAN Charter,” the statement said.

Moreover, other approaches should be explored in order to support the consensus.

No representative from Myanmar has been sent to attend the 40th and 41st ASEAN Summits in Cambodia, as ASEAN did not invite Myanmar's junta leader Min Aung Hlaing.

On Feb. 1, 2021, Myanmar’s armed forces ousted the government and took control of the country. ASEAN has not recognized Myanmar’s government since the military takeover. However, ASEAN, which is chaired by Cambodia in 2022, has provided humanitarian programs in Myanmar.


François Camps contributed to the story. 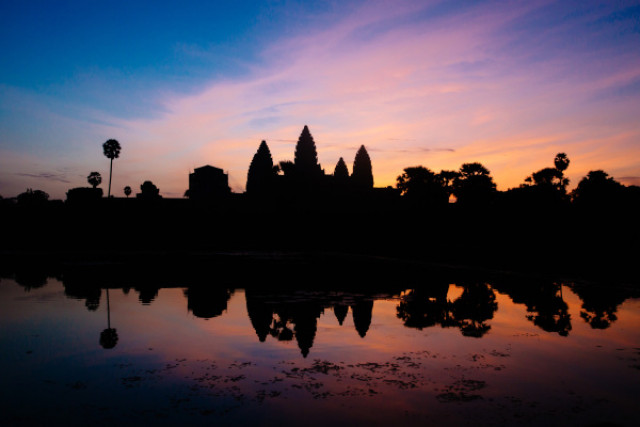 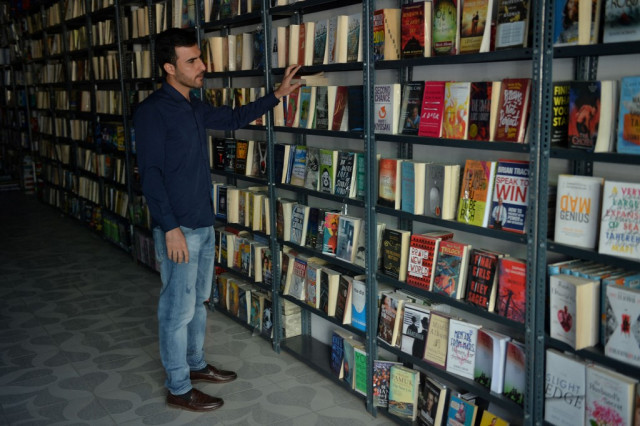 Uncertain future for the booksellers of Kabul 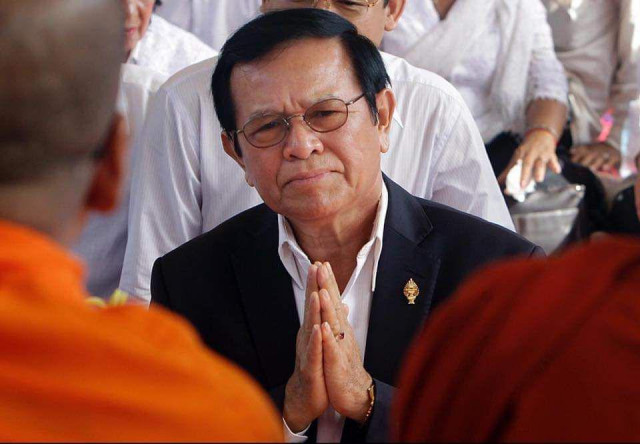