FILE - A person wears a t-shirt calling for the release of American journalist Danny Fenster in Huntington Woods, Michigan, June 4, 2021.

BANGKOK — A court in Myanmar on Wednesday rejected the bail application of Danny Fenster, an American journalist jailed for the past five months, and added a new charge against him, his lawyer said.

Fenster had been charged with incitement for allegedly spreading false or inflammatory information, an offense punishable by up to three years in prison. He is also charged with violating the Unlawful Associations Act for alleged links to illegal opposition groups, which carries a possible two-to-three-year prison term.

His lawyer, Than Zaw Aung, said a new charge of violating immigration law was added Wednesday, under a catch-all provision that calls for a prison term of six months to five years for violating visa conditions.

The court's actions come during a visit to Myanmar by Bill Richardson, a former U.S. ambassador to the United Nations. He said he is on a mission to discuss humanitarian aid to strife-torn Myanmar with leaders of its military-installed government.

Myanmar has been mired in violence and civil unrest since the military seized power in February, ousting the elected government of Aung San Suu Kyi. Protesters against the takeover who faced beatings, shootings and arrests have turned increasingly to armed resistance, and insurgents are active in many parts of the country.

Richardson's visit raised hopes that he might seek Fenster's release because he is known for his past efforts to gain the freedom of Americans detained in countries with which Washington has poor relations, such as North Korea.

The United States is highly critical of army rule in Myanmar and has instituted diplomatic and economic sanctions targeting its military leadership.

Fenster, managing editor of the online news magazine Frontier Myanmar, was detained at Yangon International Airport on May 24 as he was about to board a flight to go to the Detroit area in the United States to see his family. It is still unclear why he was arrested, though the charges involve his work at his previous employer, another online news service, which he left in the middle of last year.

His lawyer said his application for release on bail on the sedition charge was rejected Wednesday by the judge, who said it is not allowed under the law.

Than Zaw Aung also said he cross-examined seven prosecution witnesses on Wednesday for the incitement and unlawful association charges, including police and airport security personnel.

He did not provide details of their testimony.

The hearings at the court at Yangon's Insein Prison, where Fenster is jailed, are closed to the media and the public. The defense has not yet presented its case.

The judge ruled Wednesday that the court will hold sessions every weekday starting this Friday in order to expedite the trial, Than Zaw Aung said. 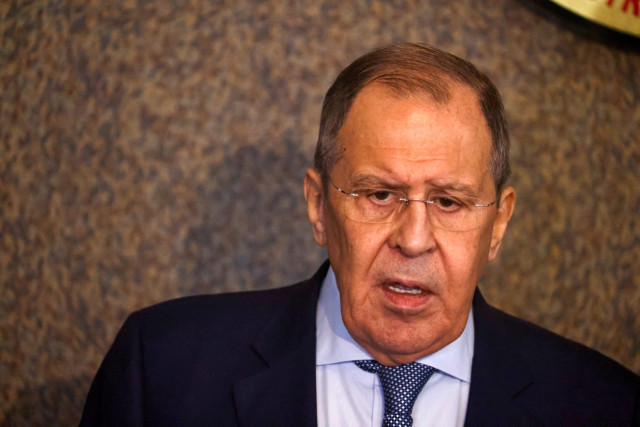