Pallbearers carry the coffin of a protester, who died amid a crackdown by security forces on demonstrations against the military coup, during his funeral in Taunggyi in Myanmar's Shan state on March 29, 2021. (Photo: AFP)

Yangon, Myanmar | More than 500 people have been killed in the Myanmar junta's brutal crackdown on protests against its coup to oust civilian leader Aung San Suu Kyi, a local monitoring group said Tuesday.

The grim toll was passed as world powers ramped up their condemnation of the military's ruthless campaign against the movement demanding the restoration of democracy and release of Suu Kyi.

Washington suspended a trade pact with Myanmar and UN chief Antonio Guterres called for a united global front to put pressure on the junta after more than 100 protesters were killed in a bloody weekend of violence.

Daily rallies across Myanmar by unarmed protesters have been met with tear gas, rubber bullets and live rounds.

The Assistance Association for Political Prisoners (AAPP) said it had confirmed a total of 510 civilian deaths but warned the true toll was probably significantly higher.

"It is absolutely unacceptable to see violence against people at such high levels, so many people killed," Guterres told a news conference.

"We need more unity... (and) more commitment from the international community to put pressure in order to make sure that the situation is reversed," he said.

US President Joe Biden's administration announced Monday that the 2013 Trade and Investment Framework Agreement, which laid out ways to boost business but was not a fully fledged deal, would remain suspended until democracy is restored.

The statement effectively removes Myanmar from the Generalised System of Preferences, in which the United State grants duty-free access to some imports from developing nations if they meet key standards.

Saturday saw the military mark its annual Armed Forces Day with a major parade of troops and armour in the capital Naypyidaw.

But the day also saw bloody repression of protests around the country, with at least 107 people killed, including seven children.

Despite the bloodshed, protesters turned out again on Monday, with mourners at funerals defiantly showing the three-fingered salute that has become emblematic of the movement.

The UN Security Council will meet on Wednesday to discuss the situation, diplomatic sources said, after Britain called for emergency talks.

France condemned the violence as "blind and deadly" and China added its voice to a chorus of international concern on Monday, calling for restraint from all sides.

The Kremlin said it was "very concerned" by growing civilian casualties, despite acknowledging it was building ties with the military authorities.

The US, Britain and the EU have all imposed sanctions in response to the coup and crackdown, but so far diplomatic pressure has not persuaded the generals to ease off. 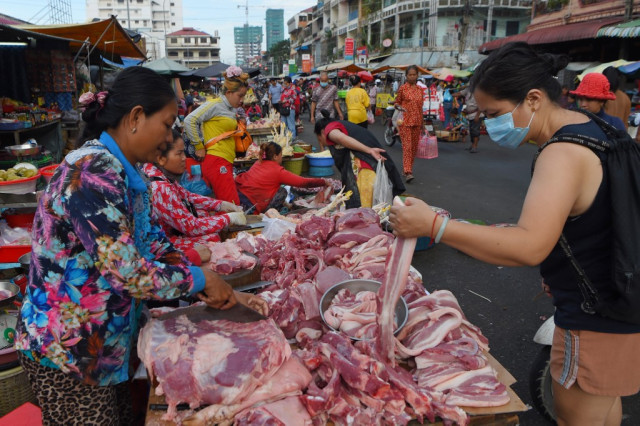 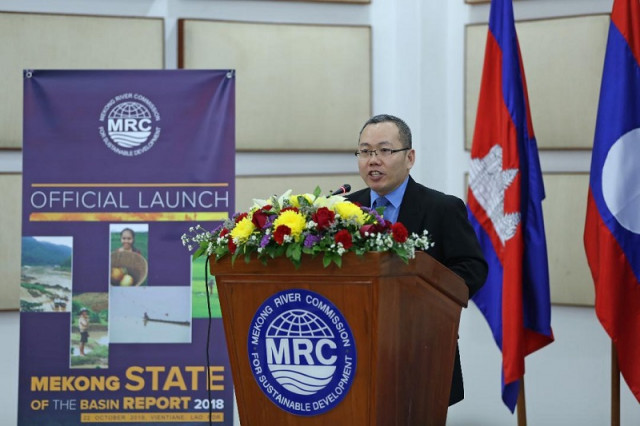 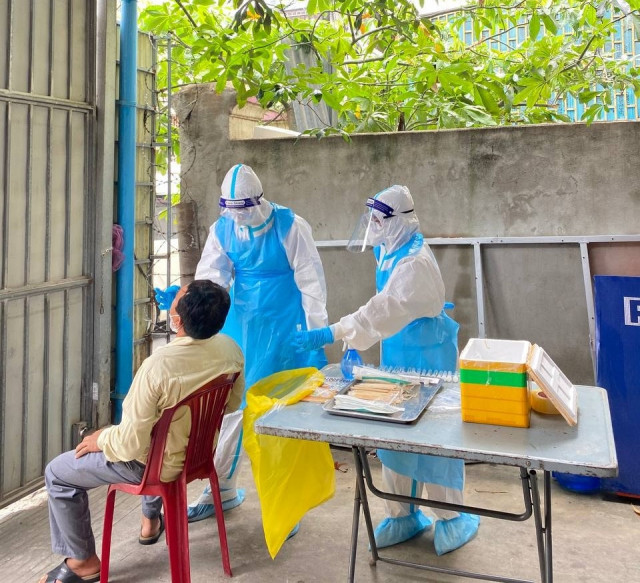